Admission from the government that the Mycoplasma bovis compensation process hasn't been smooth sailing for farmers has been followed today with an announcement of a recovery package in hope of changing that from here.

Agriculture Minister Damien O'Connor has set out a recovery package which includes a number of mechanisms to make claiming for compensation easier, including simpler forms and an online tool milk production losses calculation tool.

The recovery package is being rolled out by MPI and industry groups.

The government is also putting up $400,000 for industry-led compensation teams, made up of Dairy NZ and Beef and Lamb staff, stationed around the country to help those farmers deal with the hardship facing them as a result of the cattle disease.

It is also putting more money into the Rural Support Trust. 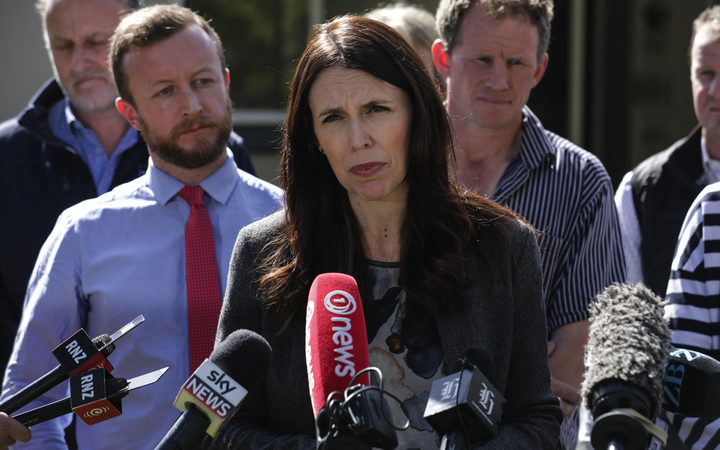 Prime Minister Jacinda Ardern said the length of time farmers have had to wait to restore their businesses and livelihoods, struck down by no fault of their own, has been unacceptable.

"That has been particularly stressful though, that compensation time," she said.

"We've worked hard to try and reduce that time down, but now we are getting into some of the compensation claims that are a bit harder to calculate, because they're about the losses around milk production loss and that's a bit trickier - so that's a big learning for us."

Agriculture Minister Damien O'Connor said this Mycoplasma bovis response was a first for MPI, and they were learning and working with industry about what worked and what hadn't. 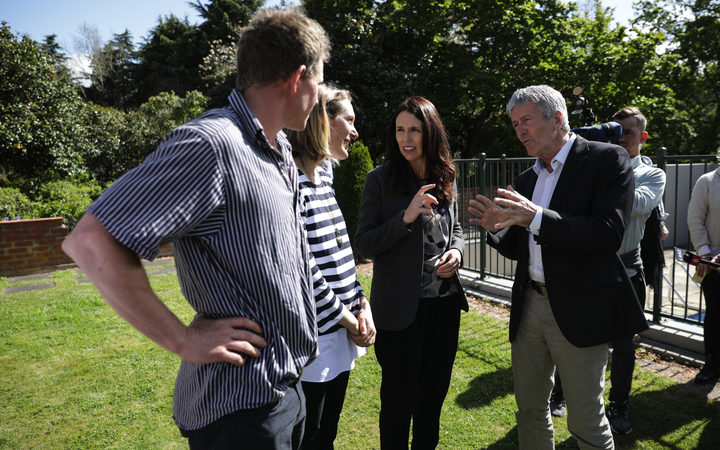 The eradication process was well underway, and he expects a proper update on whether it was proving successful by Christmas, he said.

"It's still a challenge ahead of us, nowhere else in the world has anyone managed to eradicate, but we believe with all of the indicators so far that we are on track to eradicate."

It confirmed there is just the one strain of the disease in New Zealand, which he said meant they could properly trace it all the way to its origin.

Latest information showed 74 farms have been infected to date, with 36 subsequently destocked and cleared of Mycoplasma bovis, leaving six still infected in the North Island and 32 in the South Island.

Julie and Bryce Stevenson, whose farm Ms Ardern made the announcement on today, are one of those that have been cleared and are slowly rebuilding their livelihood.

They were critical of the slow response from MPI.

"Having M bovis confirmed on our property was at first a real shock, being told we had to eradicate all our cattle," Mr Stevenson said.

"From then on it became very stressful and time consuming. The process was not straightforward. We didn't know what was going to happen next and things happened a lot slower than we would have liked - we lost control of our business.

"We found MPI the majority of the time slow and awkward, which added to our stress."

A total of 387 compensation claims have been received and $25.6 million has so far been paid out. 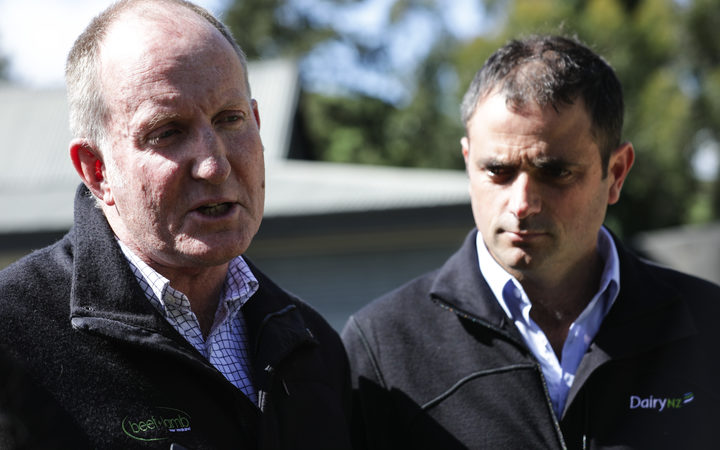 Beef and Lamb head Andrew Morrison said the money from the Government today will go to compensation assistance teams, and to regional recovery managers in Invercargill, Oamaru, Ashburton and Hamilton.

"One of the crucial things when we were looking at eradication, was we knew this would have a huge human cost," Mr Morrison said.

"The compensation is, which the prime minister acknowledged today, was one of the challenging things because we didn't have a template. So the resourcing of this and actually getting farmers back up on their feet again is pretty crucial."