Kiwi director Taika Waititi is heading to a galaxy far, far away to direct an episode of a new Star Wars television series. 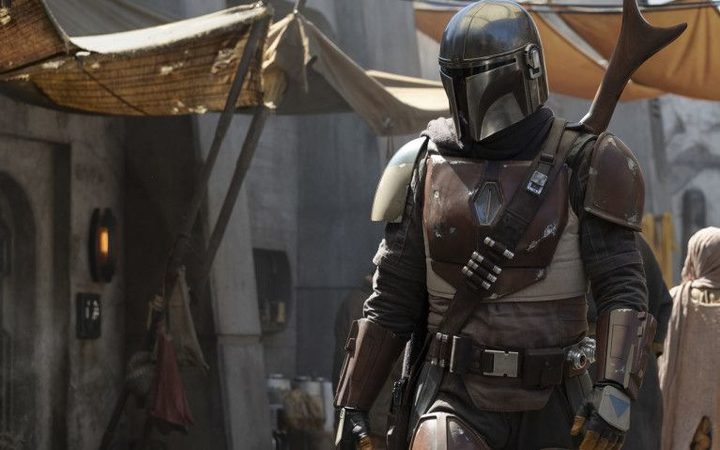 Waititi - who has already had a taste of blockbusters with Thor: Ragnarok has been named as one of the directors of The Mandalorian by series creator Jon Favreau today. 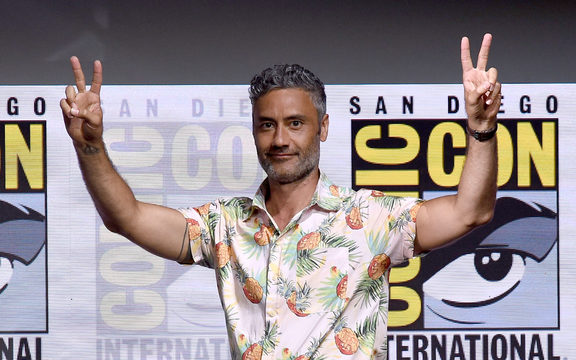 The new series, which will be set between the events of Return of the Jedi and The Force Awakens and will follow the "travails of a lone gunfighter in the outer reaches of the galaxy far from the authority of the New Republic", according to Favreau.

It will be the first live-action Star Wars TV show, and is expected to premiere on Disney's untitled streaming service.