A full season of the US television version of NZ vampire film What We Do In The Shadows has been given the green light by a major US channel. 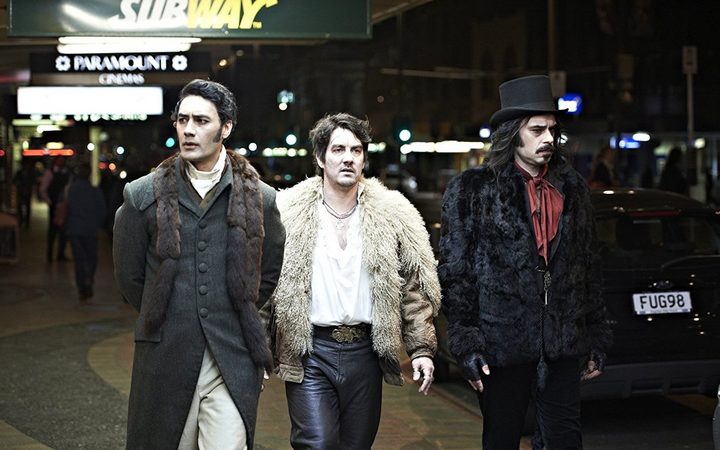 A scene from the original movie version of What We Do In The Shadows Photo: Unison Films

FX - which is owned by 21st Century Fox and has aired critically acclaimed shows like The Americans, American Crime Story and Fargo - committed to producing a pilot in January, but has now ordered a full run of 10 half-hour episodes.

While the original film was set in Wellington, the TV series will be located in New York, but will still focus on a group of vampires living together as roommates.

"Their feature version was a hilarious, fresh take on the mundanity of everyday life that even immortals must face.

"We are thankful to them, Paul Simms and Scott Rudin, and this amazing cast for taking us deeper into the shadows with this series."

A separate spinoff TV series created by Waititi and Clement called Wellington Paranormal, a follow-up mockumentary about the film's police officers, Mike Minogue and Karen O'Leary, is also in the works.

That six-episode, half-hour series is expected to air on TVNZ later this year.