Auckland rail is getting nearly $8 million dollars to boost the numbers of safety gates at level crossings. 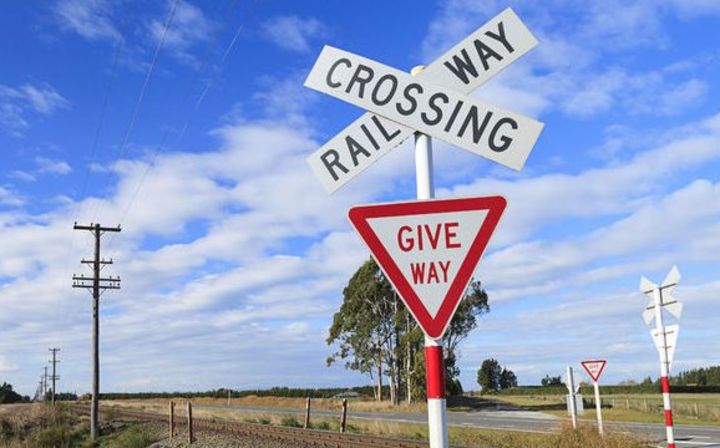 The $7.6 million investment will pay for new automatic gates and hazard lights at 11 rail crossings.

Seven similar sets of crossing gates have been built in the past year.

"I'm told by the officials that, here at Glen Eden, since January when the safety gates were installed, there have been no near misses," he said.

"This was one of the most dangerous spots."

The announcement was attended by the Matthes family, whose 16-year-old son Keenan was hit by a train at Ranui last year.

His mother, Karamea, said Keenan would have welcomed the announcement.

"We miss him so much, there's never...a minute of any day that we don't think of him and I know he's here with us right now, he's got his arms around us and he's helping pedestrians keep safe at railway crossings," she said.

Mayor Phil Goff said seven people had died on railway crossings over the past three years and there had been 50 near-misses for pedestrians at crossings in the city in the past year.

"Too many families and communities have lost loved ones due to rail-related deaths or are picking up the pieces because of a serious injury. We need to take steps to avoid the human, social and economic costs that these accidents involve," he said.

Mayor Phil Goff said there have also been 50 near misses for pedestrians at crossings in the city in the past year.

The number of people using trains is increasing rapidly, he said, 20.3 million train passenger trips in the past 12 months.

He said the city urgently needed to improve its rail safety.