A railway crossing where a person died in a crash between a car and a freight train yesterday is due for an upgrade this year. 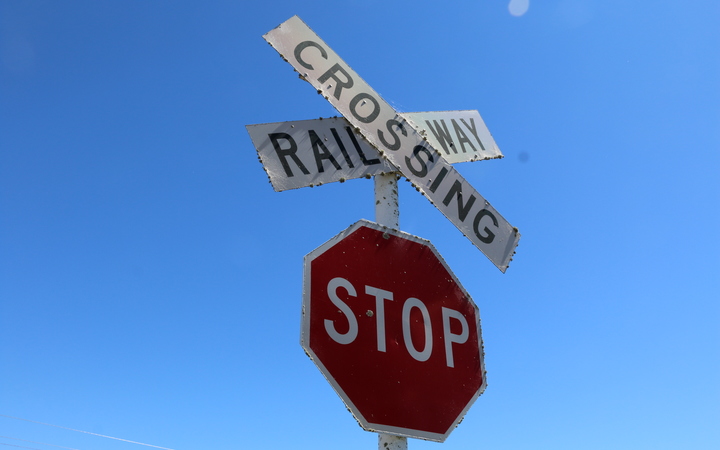 The crash was at a level crossing near the Waikato town of Morrinsville, between Piako Road and State Highway 26, about 3.20pm yesterday.

The crossing's bells and warning lights were operating at the time, but it had no barrier arms.

Half-arm barriers were to be installed in June as part of KiwiRail's programme for major upgrades at public crossings, but only the design work was finished.

In an earlier statement after the crash, KiwiRail spokesperson David Gordon said the train was more than 700 metres long and carrying goods between Auckland and Tauranga.

He had offered his condolences to the friends and family of those affected, he said.

The train driver was not injured, but was stood down from duties and was receiving support, he said.

St John Ambulance said another person in the car received moderate injuries and was taken to Waikato Hospital.

According to NZ Transport Agency's website, each year, on average, three people die, six people suffer a serious injury and there are 140 reported near-miss incidents at railway level crossings.