Rail crossings for pedestrians are much safer now then they were when damning figures came out three years ago, according to KiwiRail and a safety group, Tracksafe. 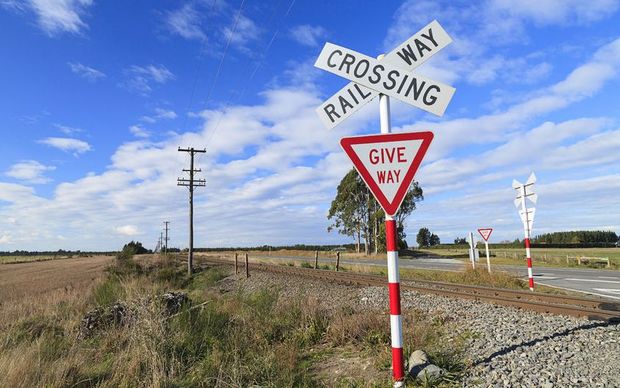 Those figures were cited by the Transport Accident Investigation Commission (TAIC) in an investigation into a level crossing fatality in Auckland last year.

It said - of 605 pedestrian level crossings outside Auckland and Wellington - more than three quarters did not comply fully with official safety guidelines.

The New Zealand Transport Agency was then asked to investigate further and it agreed to do so, after saying some of the transgressions were for minor offences, such as having white lines that were too narrow.

However KiwiRail said it had already been doing upgrading work and 90 percent of crossings in the South Island were now compliant with the rules.

Work would begin next week to upgrade public level crossings in the North Island.

It added safety improvements had been done at Morningside in Auckland, where a fatal accident triggered the TAIC investigation.

Tracksafe agreed that many improvements had been made.

But its manager, Megan Drayton, said many people were still far too careless when walking across the railway lines.

"We have been at level crossings this week in Wellington and New Plymouth and we found a lot of people don't stop and they don't look for trains before they cross the tracks.

The New Zealand Transport Agency said it was taking action to implement the recommendations from TAIC.

It said this would involve a significant programme of work for many different groups, including KiwiRail and local road controlling authorities.

It would keep TAIC updated on progress.