The rental crisis in Nelson and Marlborough, which started brewing a couple of years ago, is now described by some as utter hell. 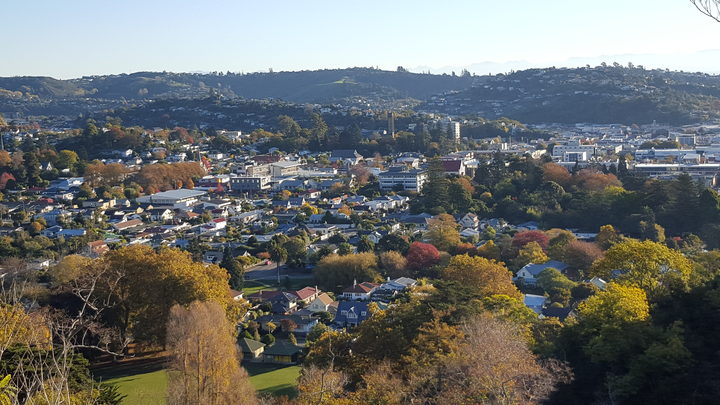 Nelson-Tasman had the second highest rate of rental increases behind Hawke's Bay in the March quarter. Photo: RNZ / Tracy Neal

Nelson-Tasman had the second highest rate of rental increases behind Hawke's Bay in the March quarter.

According to Trade Me's Rental Price Index for August, Marlborough had the second biggest increase (behind Gisborne), with rents in August this year 14.3 percent more than at the same time last year.

A drop in the number of rental homes was part of the problem, and it was only going to get worse, property managers said.

According to the latest Trade Me figures, there were currently 100 homes for rent across the entire Nelson-Tasman region.

In Marlborough, there were just 20.

A landlord who did not want to be named, said judging by the response to a recent call for tenants for her two bedroom cottage in Tasman, people were desperate.

"I was telling them, 'look it's really tiny' and they said they'd just looked at the photos online and it was bigger than where they were living now."

When she first rented the cottage two years ago, she had just under 2000 views in less than 10 days.

And if it was bad then, she said it was worse now.

"I had people crying on the phone and begging me if they could come and view it and this time I emotionally couldn't deal with that so I made them do the emails.

"But in the emails there were people in very, very sad situations. It's been a very difficult process."

Trade Me's head of rentals Aaron Clancy said outside Auckland, Wellington and Christchurch, the rental market in August was running hot during one of the coldest months of the year.

The site's rental price index showed that outside these main centres, the median rent rose 10.5 percent on last year to an all-time high of $420 per week in August.

While Gisborne rents rose 26 percent increase, in Marlborough they were up 14.3 percent.

In Nelson-Tasman the move was 5.1 percent.

That was looking better than it did in March, but it was cold comfort for people like Loren May, a single mother in Nelson who worked full-time, and who has rented for a decade. 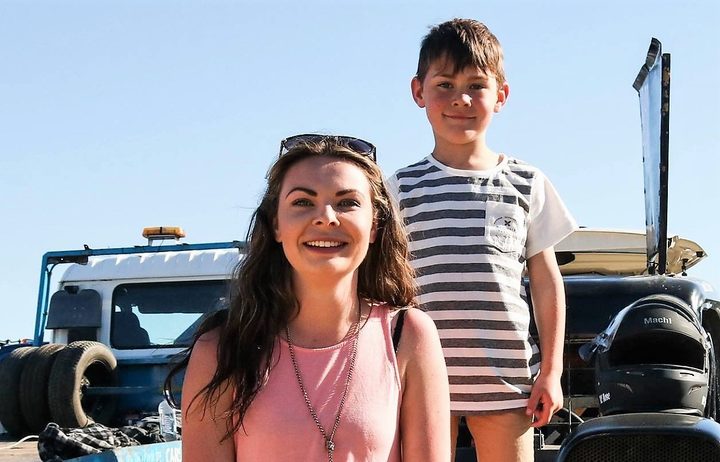 "I remember about five years ago when we were looking for a house I was desperate even then, and I went to a lady - I found a perfect-sized house for him and I, but she turned me down because it had no yard."

Ms May was currently living with friends, while looking for a place near her child's school, after the rental she was in was sold.

A property manager who works for Nelson Bays Property Management and who has been in the business for a decade, Andrea Taylor, said it had never been tougher.

"I took on a property last week and I rang the lady - or the family I chose on Tuesday. She burst into tears and said, 'Andrea you've no idea how stressful it is to find a property at the moment."

Ms Taylor said the government's proposed changes to rules designed to protect tenants were beginning to show in the number of homes going on the market.

The latest figures from realestate.co.nz showed listings in the Nelson Bays region in August were up 3.2 percent.

"There's always that up and that down depending on the supply and demand situation, but with the changes to the legislation and things like that, there are a few investors pulling out - they're basically taking another rental property out of the equation." 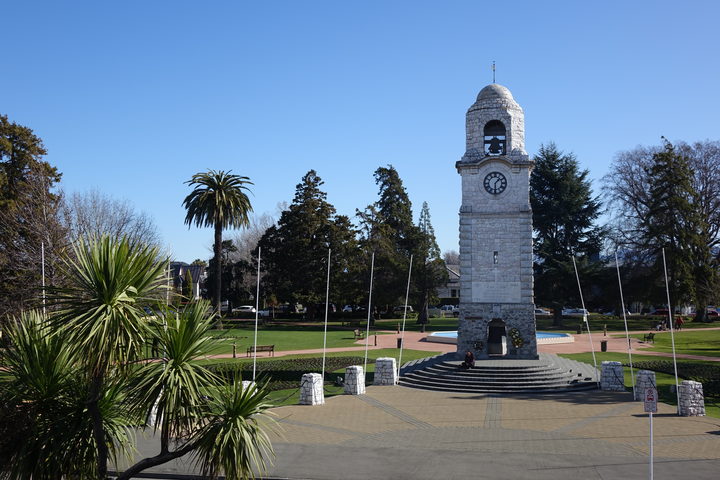 According to the latest TradeMe figures, there were currently 100 homes for rent across the entire Nelson-Tasman region, and only 20 in Marlborough. Photo: RNZ / Tracy Neal

The Tasman landlord said she had also heard from prospective tenants they were being "kicked out" of their accommodation in November because the landlord wanted to rent it out at a higher rate over the holiday season.

Blenheim Top 10 Holiday Park's duty manager Greg Paul said he had been there only a short time but noticed straight away the numbers living there because there was nowhere else.

"To a point where we took someone into our own home and rented out one of our rooms to someone who was sleeping in their car."

He said the woman, a professional, could not find suitable accommodation.

For Loren May, the struggle was made worse by the thought she would probably never own her own home.

"It's not ideal. It's almost impossible for us young people."

She had considered moving back home - to Marlborough.