Large and expensive houses being built in Marlborough are adding to the district's housing supply woes, Wine Marlborough says. 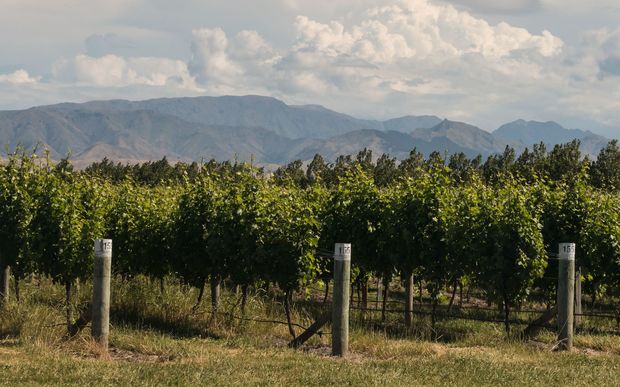 A vineyard in Marlborough, near Blenheim. Photo: 123rf

The industry-owned organisation is leading a survey of Marlborough's businesses and industries to find out how to address a growing worker shortage.

Advocacy manager Vance Kerslake said a shortage of affordable housing was part of the problem.

He said developer covenants determined the styles of houses being built in Marlborough, and under the current settings they would not deliver affordable housing for those who needed it. 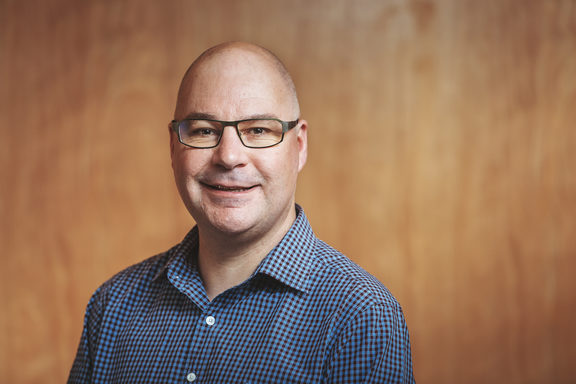 "Council or central government are best-placed to do this - and is going to have to provide a circuit-breaker because the market is not providing what the local community needs at the moment," Mr Kerslake said.

The district had one of the country's fastest growing economies and the lowest unemployment level at 2.2 percent, according to the latest infometrics guide.

The Marlborough District Council said it had zoned enough land to cope with 26 years of development, but accepted more affordable housing was needed.

Chief executive Mark Wheeler said the council was investing in ways to recruit more workers, in light of a looming labour shortage in the district.

He said the council's primary role in housing was around zoning, but he conceded covenants added to the challenge.

"We've got an open mind about these things, but yes, at the moment there is a difficulty in terms of that lower end provision and the covenants don't help that.

"It's a national issue, and it's market-led, but yes, I think there's a real need for central government policies on housing to influence that and help provide more social - or affordable housing, and we are seeing that from this government."

Mr Kerslake said the survey, which began on 15 July, had attracted a good response from employers from a range of industries. He said indications were that a lot were struggling to employ staff.

Wine and viticulture were Marlborough's largest industries and employed one in five people.

Tourism, hospitality, the age-care sector and forestry were also big employers and contributors to the economy, Mr Kerslake said.

He said there was no deadline yet for when the survey would end, but once results were collated Wine Marlborough hoped to be able to talk with the government about creating regional immigration settings, such as those put in place for the Canterbury re-build.

"A policy was put in place that allowed Canterbury to have the workforce it needed, to do what it needed to do, without changing the settings for the rest of the country.

"So what we're saying is, 'hey government the whole of the South Island is short of labour - Marlborough in particular, so how about using that tried and proven policy because it really worked with the Canterbury re-build, and applying it to other areas experiencing labour shortages'."