Barely a day goes by without another headline about dire business confidence after ANZ's latest survey showed sentiment had hit its lowest level since the start of the global financial crisis in 2008. 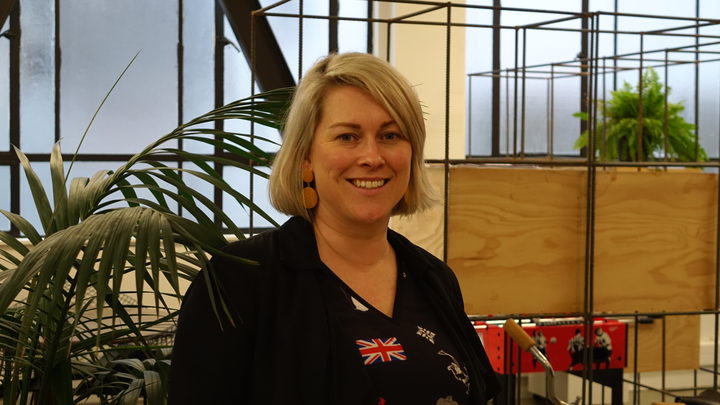 "I think we're still all feeling the effects of eight years ago. We all know what that felt like, it feels like it was a very short time ago and I think everybody is really happy that things are buoyant now.

"So when those low business confidence words get bandied around it's easy to feel the fear again but I think we just all have to look at what's going on in our region and know that we can affect change."

"Hawke's Bay is booming in all sorts of industries, certainly in the event industry. As I said we haven't slowed down, we work in the hospitality sector with temping and we have been really consistent. It's great, I think there's a lot of confidence, certainly not a lack of confidence from what we're seeing."

She said her business was emerging from the best winter it's had since starting up in 2009, so she did not pay attention to news about low business confidence. 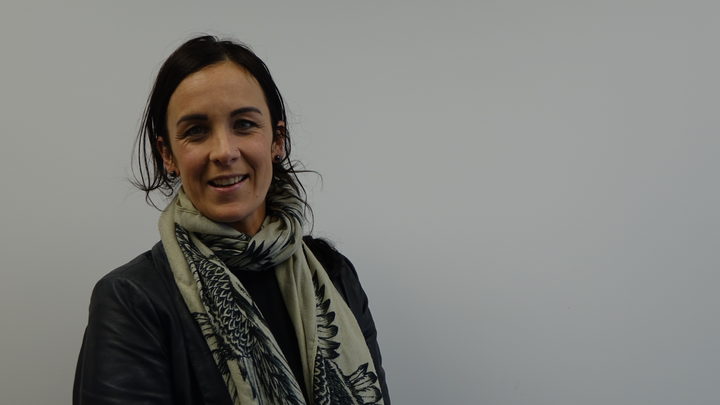 But further south in Dunedin things were not so rosy for small companies.

Rhonda Walker, who owns a clothing alteration studio, said poor business sentiment was been driven by the change of government.

She said if the minimum wage, currently set at $16.50 an hour, went up again as the government had promised, small businesses would be hit the hardest.

"Someone could end up losing their job. They're talking about getting the minimum wage up to $20 an hour. There's no way that I could cope paying someone that's not got the experience in sewing."

Tom Macaulay, owner of Dunedin's Standard Kitchen eatery, said he would not be able to cope either.

"We'd be crushed if the minimum wage went up. We run such small margins in such a small business that we run at losses in the quieter months and make a little bit of money in the bigger months. An increase in the living wage, anything from petrol [being out of control], but especially minimum wage would completely crush us."

Mr Macaulay put low business confidence down to uncertainty and the potential damage even a small increase in interest rates could have on a little business like his.

"I'm a little bit surprised why business confidence gets so much economic airtime now because the correlation with growth is poor. It is politically biased, let's just park it to the side."

However Mr Bagrie said other indicators, like employment and investment intentions, were concerning.

"I guess the flip side is if we look at some of the real economic indicators that matter... employment and investment intentions have slowed up as well. What tends to happen is those tend to get matched by reality."

Two weeks ago, Ms Ardern announced she was establishing a business advisory council to build closer relationships between government and business and provide advice on key economic issues.

It's set to be chaired by Air New Zealand chief executive Christopher Luxon, but the full makeup of the council hasn't been announced.

Ms Walker said she was not confident the council would represent small businesses.

"We're just a small business. Someone like Air New Zealand or all these other big companies might but it won't help us at all. I think we're just stuck on the backburner." 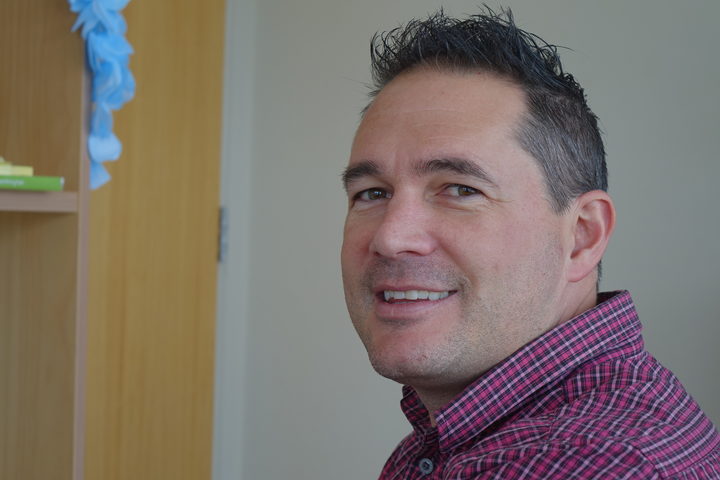 Ryan Hamilton, who owns a Waikato business, would like to see small businesses at the business advisory table. Photo: Supplied

Ryan Hamilton, who owns Waikato wash and pest control business Grime Off, said small businesses need to be at the business advisory table.

"They represent big organisations but what about the 95 percent of small businesses that have less than five staff. I think it's really taking it to a micro level and really going to the trades, the services, the shop owners, the people that are not likely to be at a lobby forum.

"Perhaps government needs to engage and take it to the street and really get a grass roots feeling. Rather than always going top down, let's try a bottom up approach."