Consumers are more optomistic than businesses in the latest confidence surveys but the two results point to a potential slowdown in the economy by the end of the year. 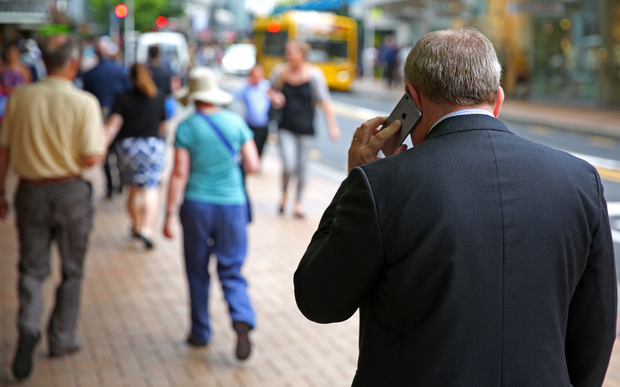 The latest ANZ NZ Roy Morgan Consumer Confidence indicates consumer confidence is steady about the historical average and little changed from July, but with a 1 point drop in the current conditions index to 124, while the future conditions index was unchanged at 114, which was below the historic average of 122.

But with ANZ's latest business survey showing another slide in confidence, the combined result suggests tougher times ahead.

The latest consumer survey indicated Wellington was by far the most confident region, with Auckland in last place, which mostly reflects the downturn in the housing market.

A net 35 percent thought it was a good time to buy a major appliance, which was down only a point on last month and was a key indicator of solid confidence, she said.

"Disquiet is focused on prospects for the broader economy over the next 12 months rather than households' own finances, in what is likely an echo of weak business confidence survey results."

The composite guage, which combined business and consumer sentiment, indicated the ecomony would struggle over the rest of the year, as firms defer investment and employment decisions, she said.

"The economy is transitioning and some areas of the policy landscape remain uncertain," she said, adding that economy still had a lot going for it with fiscal stimulus later this year - "and we expect it will muddle through".

There were many reasons for consumers to feel confident about their own situation with low inflation, low interest rates and low unemployment expected to continue, she said.