The slide in business confidence shows no sign of slowing, with the headline measure falling to its lowest in more than 10 years. 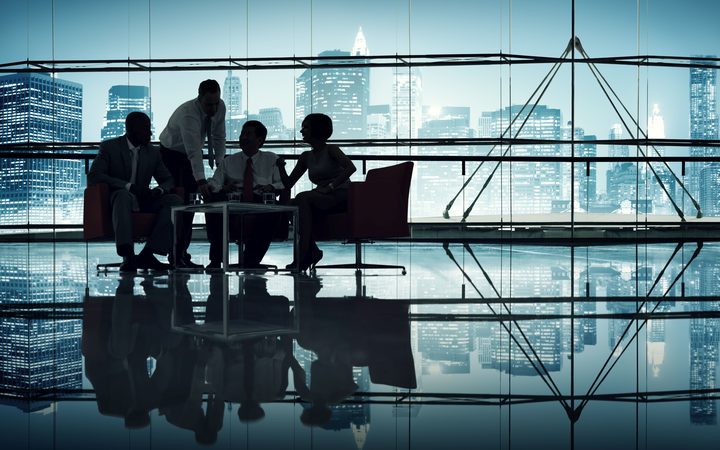 ANZ Bank's monthly survey shows sentiment turned more gloomy with a net 50 percent of firms expecting the economy will deteriorate over the next year, down five percentage points from July.

It's the lowest level since April 2008 when the global financial crisis was breaking.

However, the number expecting better times for their own businesses, which is regarded as a better indicator of economic activity, was still optimistic, sitting unchanged at near 4 percent.

"We certainly do not expect growth to rocket away any time soon. But nor are we forecasting a painful slowdown."

"The fundamentals remain in place for ongoing growth, albeit at a more modest pace - provided we don't talk ourselves out of it," she said.

Business confidence fell 5 to -50 in the Aug @ANZ_NZ Business Outlook while own activity expectations stabilised at low levels. But intentions are most important for the outlook, and investment and employment intentions continue to drop. https://t.co/3evVFpHcwY pic.twitter.com/od2aV2m6gO

The survey showed firms expecting to further cut their investment, hire fewer staff, and to have lower profits.

"It seems increasingly inevitable that wariness amongst firms will have real impacts, in the near term at least, as investment and employment decisions are deferred," Ms Zollner said.

Government moves to raise the minimum wage and possible industrial law changes have been partly blamed for the slump in confidence.

Earlier this week, Prime Minister Jacinda Ardern called weak business sentiment a huge flashing neon sign, and said an advisory council would be set up to improve communication with the business sector.

The survey was conducted prior to Ms Ardern's announcement.

National Party leader Simon Bridges said the continuing fall in business confidence was more than just sentiment and the intentions of businesses had real impacts on New Zealanders.