GPS monitoring in the Marlborough Sounds, which shows some areas dropped in the 2016 Kaikōura earthquake, has proven what some locals thought all along. 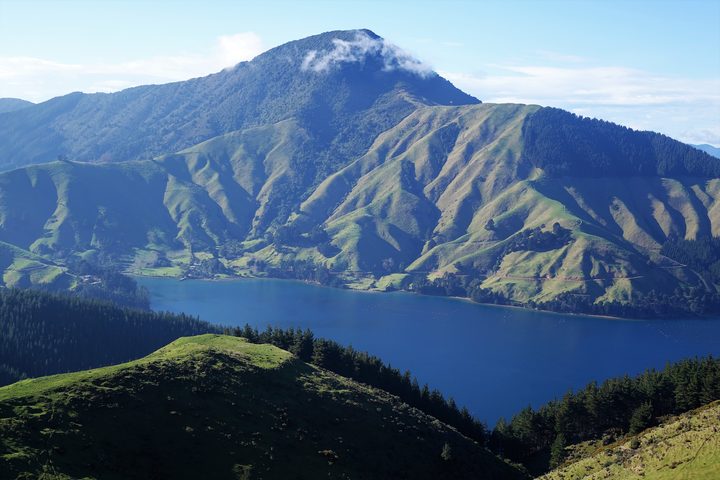 The magnitude 7.8 quake caused widespread damage in Marlborough, massive uplift of land along the Kaikōura and south Marlborough coast, and subsidence in other areas.

Sounds locals have been noticing spring tides have been slightly higher, and wharves and jetties were now lower in the sea.

John Young has lived in the Marlborough Sounds for almost 50 years, on a property his wife's family has farmed since the 1860s.

He said it had changed in their lifetimes.

"Remains of fences and paddocks are now covered by the tide. That's before the earthquake - the pig pen that was once below the road is now in the sea.

"That's happened in relatives' lifetimes of 70 years, so that change was happening anyway but it was just accelerated by the earthquake."

A wharf below the house was now noticeably deeper at high tide, Mr Young said. 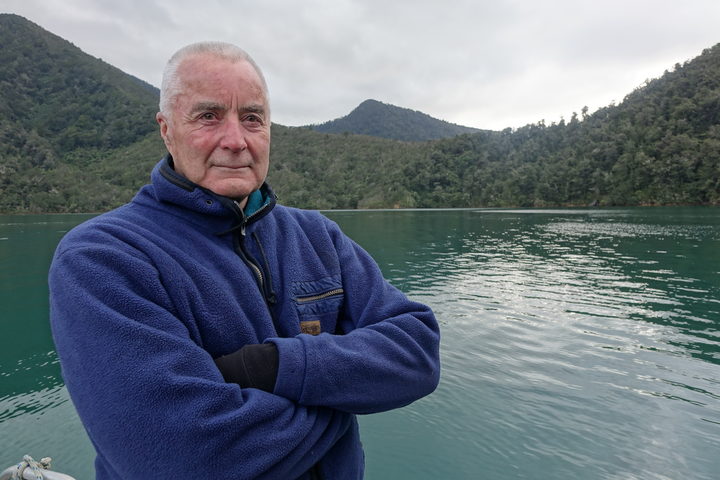 Harry and Liz Leov of Te Towaka in the Pelorus Sound started noticing exceptionally high tides on a wharf they built above maximum spring tide levels.

"We had at least a five centimetre clearance under the support beams, and then when we started noticing the high tides being exceptionally high, they were arguably ... well at least 100 millimetres above that."

The Leovs then started hearing similar stories from others nearby.

An expert in the Sounds' paleo history said the region was part of a tectonic block flanked by the Wairau Fault, and to the west by the Waimea Flaxmore fault system.

"The Sounds are at the southern edge of what's called the Wanganui Basin and the basin itself has been subsiding for the last five million years, or so." 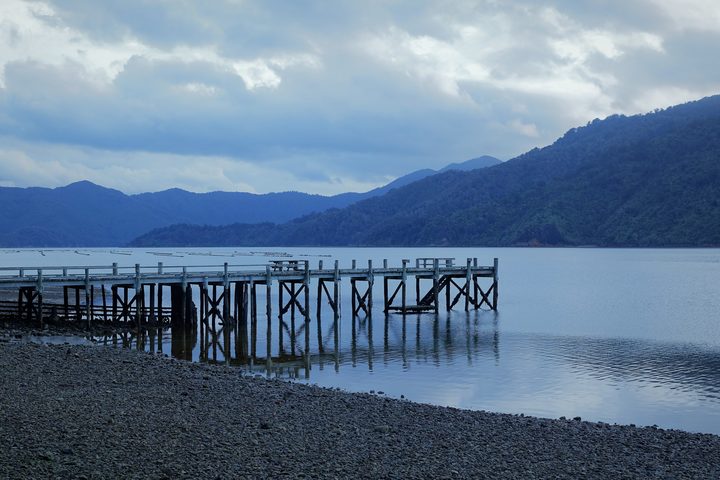 "In the earthquake a lot of the sites in the Sounds, they went down by maybe two to three centimetres. But during the months, and really the years following the Kaikōura earthquake, in some places the land has actually gone up a little bit."

She was surprised it had caused visibly noticeable differences. 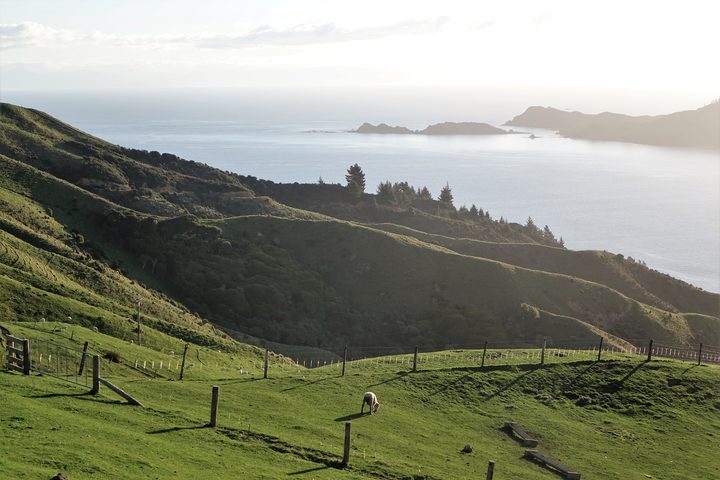 But a GeoNet recorder on d'Urville Island - the closest to Te Towaka - showed signs of change consistent with what people are saying. Ms Wallace said slow slip events since the earthquake, had also had an impact.

"D'Urville experience about two centimetres of subsidence in the earthquake, and since then, related to the slow slip events that have happened on the subduction zone following the quake, it underwent an additional - about a centimetre (subsidence)."

Andy Nicol said rapid sea level rise, between the past 7000 to 18,000 years, had been the biggest influence on shaping the Sounds and their drowned valleys.

"There was a massive sea level rise in response to the end of the last ice age. It came up over 100 metres over that period of time - it really shot up."

The Marlborough District Council said it recognised sea level rise as a symptom of climate change.

Newly drafted environment policy included rules for building near the coast, and sea level rise of at least half a metre relative to the 1980-1999 average.

Mr Nicol said access to GPS and satellite based measurement techniques were providing data that scientists would never have dreamed of 20 years ago.