A south Marlborough community organisation is investing government funds in finding ways to protect itself from the impact of future earthquakes. 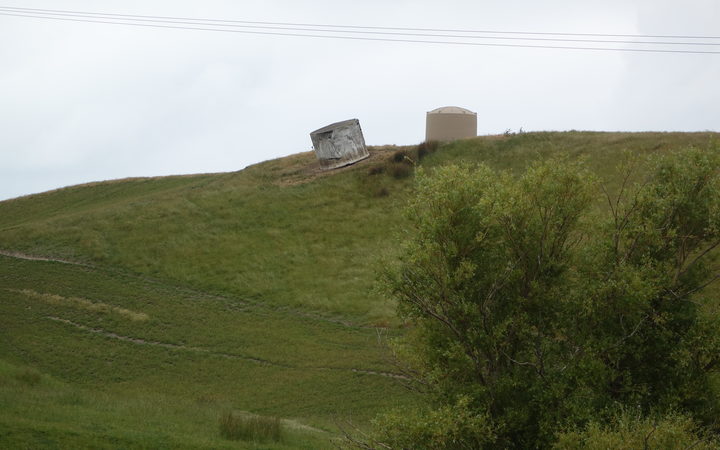 Areas around Seddon and Ward - also known as Flaxbourne - were badly damaged in the Magnitude 7.8 earthquake centred in nearby Kaikōura 18 months ago.

The Flaxbourne Settlers' Association - a community group dating back more than a century, said the quake had a profound impact on the people and land.

The association has engaged Opus International engineering and consultancy firm to help farmers explore earthquake protections after securing a $372,000 grant from the Earthquake Recovery Fund. 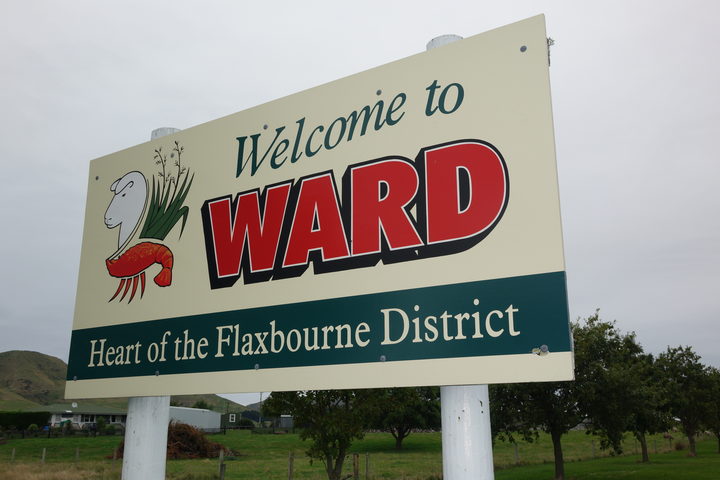 Chair of the research governance group, John Hickman, said there were many impacts from the earthquake which would affect the farming community for years to come.

Mr Hickman said the staged project would run over three years and would focus on the impacts of the earthquake on the community's water resources, developing a strategy to mitigate the worse effects and find ways to capitalise on any potential benefits from the earthquake.

He said the area, which sits amid five major faultlines in the Marlborough Fault System, was prone to large earthquakes. The last one of a similar magnitude to the 2016 quake was in 1848, and shifted the land by several metres. 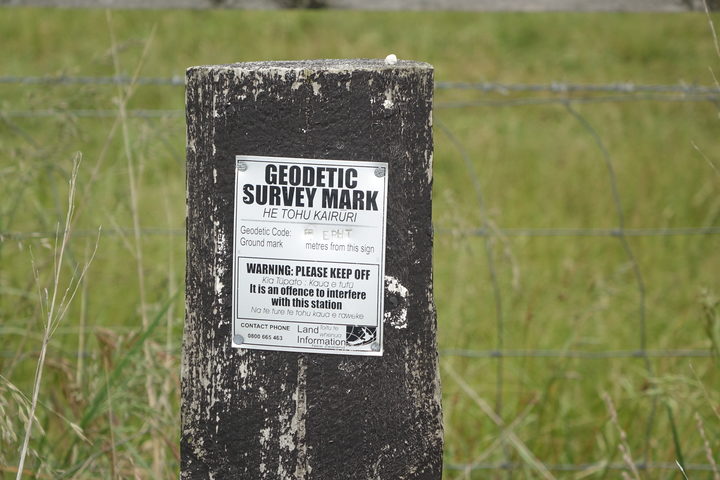 "Back then, they used to bring boats up the river and put the wool on it and take it out to sea, but that event ended that."

Mr Hickman said the project would start by gathering information from the community, initially via an online survey. Specialist three-dimensional land surveying has been commissioned, which will feed into information on changes to the Flaxbourne landscape and landforms.

The final stages of the project are likely to focus on installation of on-going monitoring systems.

Mr Hickman said the quake dramatically changed natural water sources. About 95 percent of the area's land is used for sheep and beef farming. It also has some vineyards and there is talk of plans to expand viticulture in the area. 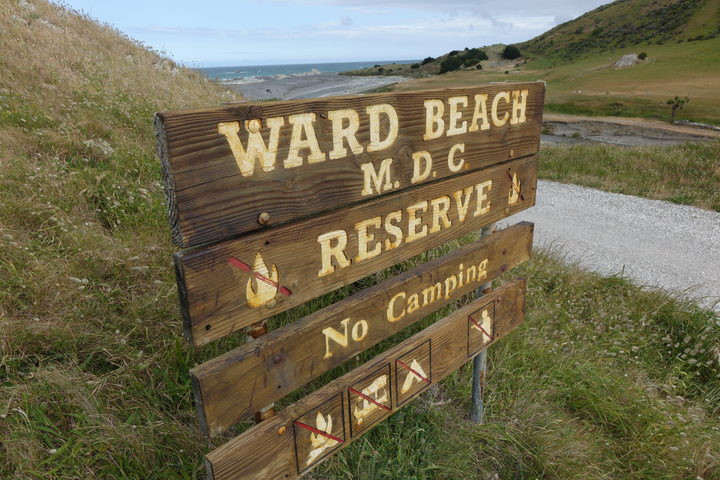 "We're a very dry part of the country and so any effect on those water resources could have serious implications in future for the communities here and their ability to grow.

"There has been notice of [changes to] wells, new springs, changes to water levels within the river - large amounts of gravel being added to the riverbed which can have serious implications for flooding in the future. It can also have implications on water takes which the community relies on."

Mr Hickman said the investigation would also look into the effects on other resources including roading, rail and conservation.