A landmark collection of research papers on the 7.8 magnitude Kaikōura earthquake shows part of it was triggered by the plate boundary giving way. 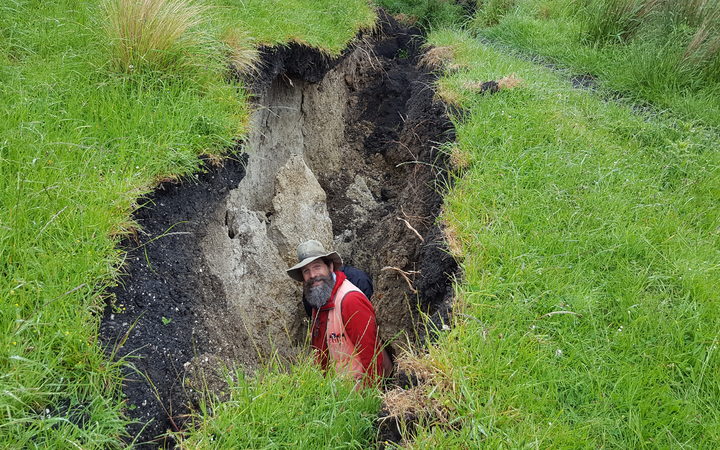 The special Kaikōura earthquake issue of the Bulletin of the Seismological Society of America contains a series of articles written over the past 18 months, and features the complex nature of the quake's surface ruptures, tsunami modelling and shaking intensities in Wellington.

The fatal quake centred in north Canterbury travelled northeast at about 2km per second and ended up off Cape Campbell in Marlborough, the research papers showed.

The quake covered 174km in about 74 seconds, with the energy focused north through Marlborough and into Wellington, which caused widespread damage.

The papers published this week showed about two-thirds of the earthquake's energy was released on the 24 surface-rupturing faults, with the remaining third on the Hikurangi subduction interface - the boundary where the Pacific and Australian tectonic plates meet.

GNS Science said many of its staff who were part of the post-quake analysis have contributed to the collection.

A spokesperson said the papers consisted of large collaborative efforts, including analysis of the surface faulting which was led by earthquake geologist Nicola Litchfield and had 47 co-authors. 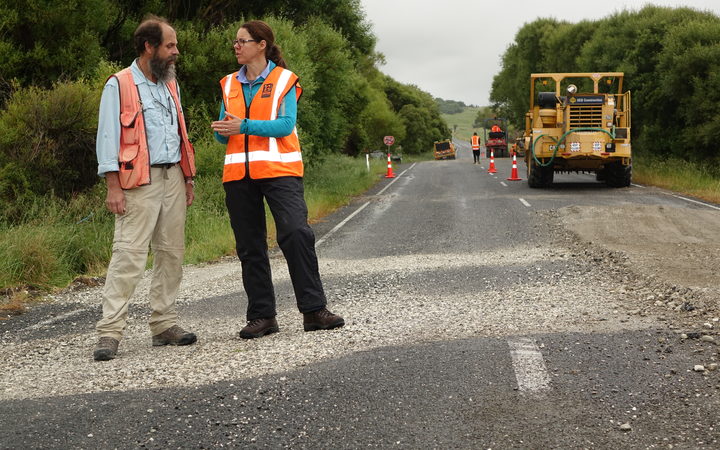 The paper also noted that the quake was a rare event.

It said the rupture intervals of the two dozen faults involved in the earthquake ranged from 300 to 10,000 years individually, but scientists thought the occasion when it all happened at once, as they did in November 2016, was between 5000 and 10,000 years.

Parts of the coastline along a 110km stretch subsided up to 2.5m, while other parts were lifted by up to 6.5m.

There was also a small tsunami and tens of thousands of landslides over an area of about 10,000 square kilometres.

The Bulletin of the Seismological Society of America was formed after the 1906 San Francisco earthquake and is regarded as one of the top earthquake science journals in the world.

GNS scientist Kelvin Berryman said the publication would be an important reference for the scientific community worldwide on this event.

Mr Berryman said the expertise and knowledge contained in the publication would feed into planning and mitigation of large earthquake impacts globally.