The most dramatic changes to Marlborough's Pelorus Sound over the last millenium happened in the last century and a half, a new report says. 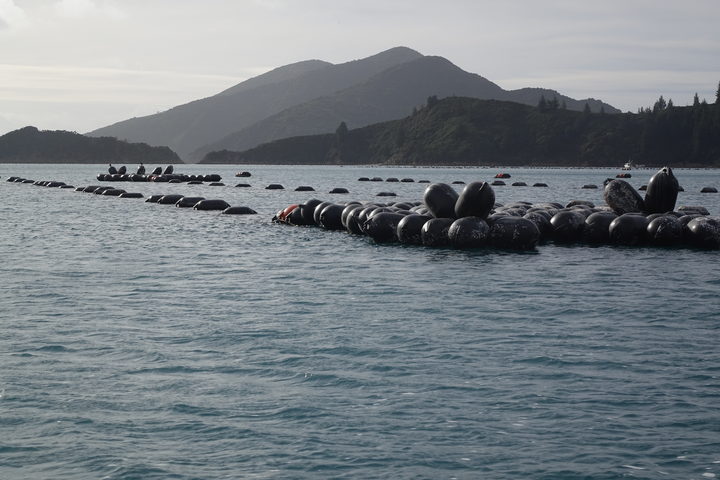 The effects of farming and forestry have smothered parts of the seafloor in sediment, faster than natural deposits caused by rain and floods in the centuries before, the report said.

Recovery is likely to be dependent on improvements in land use practise and regeneration of sea plants, report author and NIWA marine ecologist Sean Handley said.

An industry pioneer, John Young, who has lived and worked in the Sounds for more than four decades said the report, commissioned by the Marine Farming Association, the Marlborough District Council and the government, was interesting reading but told only part of the story.

He said farming mussels and ensuring their survival was about managing a continually changing set of goalposts. 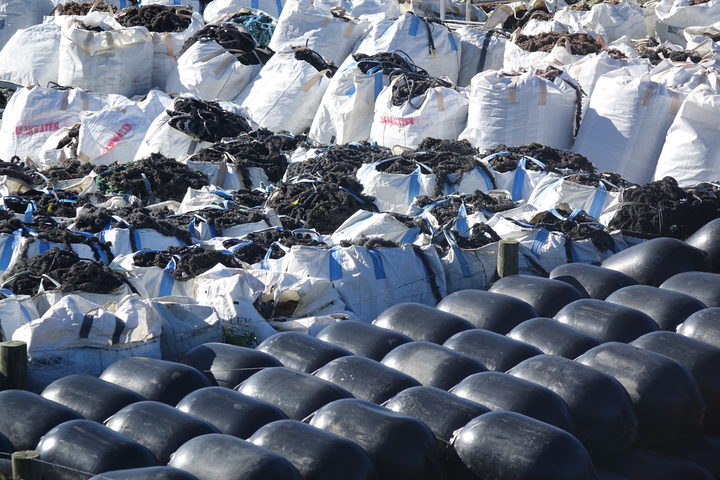 The research revealed that the nutrients in the run-off from farms have helped grow shellfish communities, said Sean Handley. Photo: RNZ / Tracy Neal

Soil has flowed off the hills and on the sea floor to levels where it has smothered important plants and sea grasses.

"I think there might be a feedback loop between the increase in the amount of sediment that's come into the system, blocking out the light and stopping that plant life which also helps support and feed the shellfish."

"You would defy the logic of good science if you didn't act on the report's recommendations.

"Whatever your measure, the actual run-off from the Marlborough Sounds with its high rainfall and steep country, has accelerated sedimentation on the seabed."

Some people argued the Sounds was never the place for forestry, but the industry was now embedded in Marlborough, Mr Hope said.

"It was a poor decision, based on marginal land subsidy to assist farmers to get income off their land, and we're saddled with that from the 1970s and people have a right to re-plant."

Dr Handley said his research revealed an unexpected consequence. The nutrients in the run-off have helped grow shellfish communities, including possibly the widespread expansion of the green-lipped mussel beds.

The greatest influence was the time of land-use subsidies which prompted large scale top-dressing, he said.

"If we're chopping down the forests and burning all the farmland and then later on in the '50s and '60s putting fertiliser on, then you'd expect that to have an effect in the marine environment."

Dr Handley said he was keen to do more research into this theory. 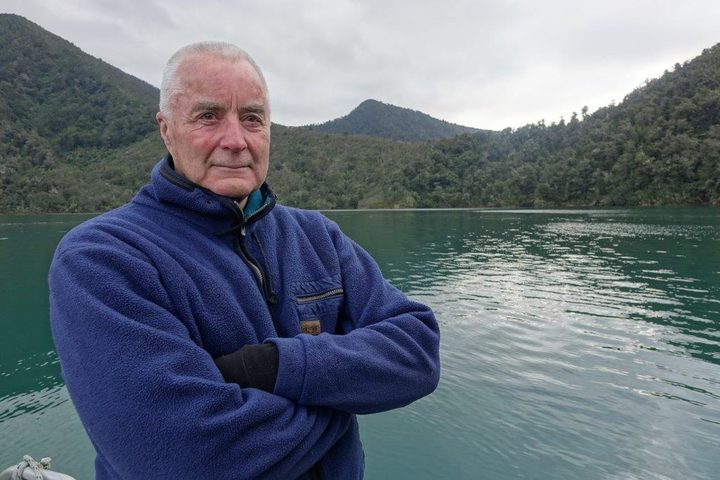 John Young has lived and worked in the Sounds for more than four decades. Photo: RNZ / Tracy Neal

The report explains that the Marlborough Sounds is made up of a series of narrow river valleys, submerged by the sea-level rising about 140 metres higher than during the last ice age 14,000 years ago. They are also sinking due to seismic activity north of the Wairau Fault.

Mr Young said the speed of change in his lifetime was alarming.

"If I stand at our place I see the road subsiding and I also see, what was once paddock has now got sea over it.

"There's another process going on [now] - in the last [Kaikōura] earthquake, the Sounds went down an inch, so now all around the coastline the tide's coming in an inch more." 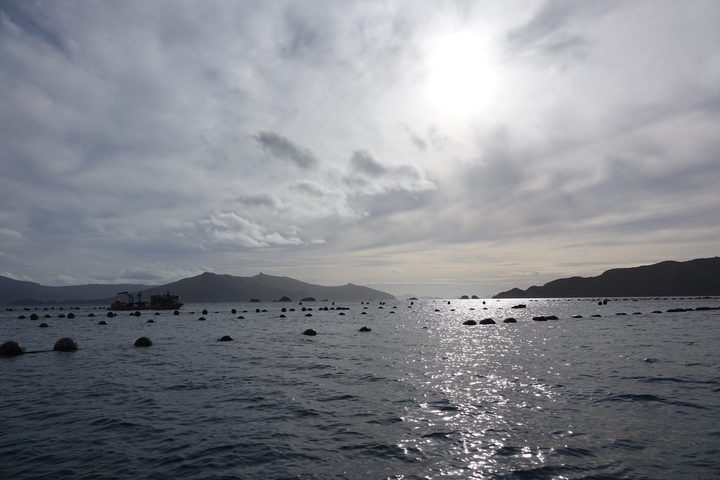 Gerald Hope said the council was obligated to respond to the report's recommendations, especially in its approach to management of steep land used for forestry.

"I think we have to be a little bit more pragmatic about enforcing [compliance] where necessary, but my ideal outcome would be that landowners take on the responsibility of protecting their boundaries and preventing - if not eliminating - run-off, so we don't have this continuing sedimentation problem."