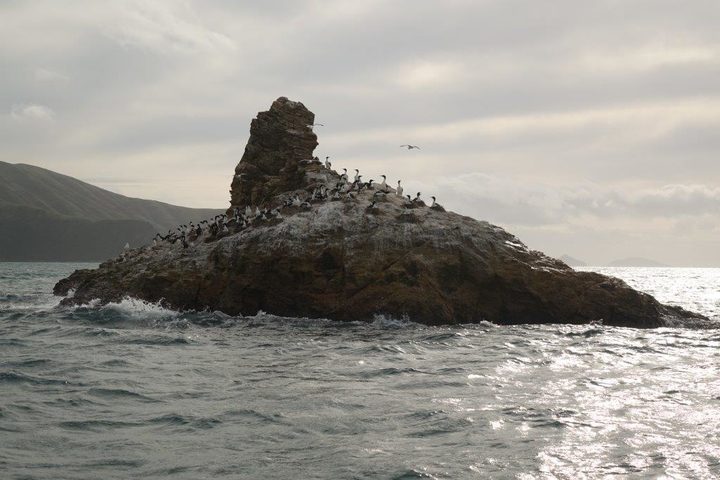 The Department of Conservation (DOC) said the 12-month moratorium applied to the Marlborough Sounds, and areas outside in Cloudy and Clifford bays.

Operations manager David Hayes said the temporary halt on permits would allow it to find out what was happening in the Sounds, and whether further steps were needed to protect the animals.

He said there would be no increase in commercial operations to view dolphins, whales or seals, or swim with dolphins or seals.

Mr Hayes said DOC would be analysing any improvements that might be needed around the management of marine mammal watching.

He said DOC also wanted to make sure there was consistency in how it issued permits. 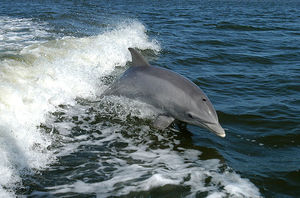 There are currently six businesses in the SOunds permitted to view marine mammals, such as dolphins (file photo). Photo: Creative Commons

"We know we've got vulnerable marine mammals out there - we've got Hectors and bottlenose dolphins, we've got Orca that come into the Sounds. We don't know much about them and that is a cause of concern.

"We know that in other areas (of New Zealand) where we do research, it does lead to us developing a better understanding of what possible impacts there can be," Mr Hayes said.

He said the projected increase in tourism was also driving the decision.

"We want to take some time out to be able to understand this picture some more, and to build a programme of work where we can get to a place where we feel like we're making good decisions based on good information."

Mr Hayes said there were currently half a dozen businesses in the Sounds permitted to view marine mammals.

The permits varied from allowing operators to veer off-route to view a pod of dolphins or Orca, to others that made it a specific part of their business. 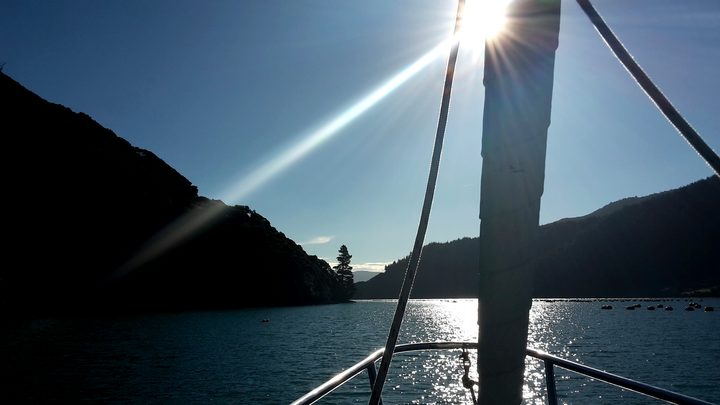 Peter Beech - a fifth-generation Marlborough Sounds resident, said the decline of dolphins in particular over the past five years was alarming.

Mr Beech has been operating eco-tours for 25 years, and said he was worried.

"I think the Sounds has reached a tipping point. I know that's something you hear a lot of these days, but the ecology of the Sounds is in really dire straits."

Mr Beech said the most alarming trend is the decline in the number of dolphins over the last five years, especially the small Hectors dolphins.

"People hear reports of the greater population around the coast but we have a permanent pod that lives in the Sounds. Now there are only 20 of them left."

Mr Beech gave up his concession that allowed tourists on his boat to swim with dolphins because it can annoy the animals.

He said destruction of habitats by commercial and recreational fishers, and warmer seas altering the food chain could also be driving them away.

He said one positive sign was the growth of the gannet population, but so far there is no clear reason why numbers are increasing.

Mr Hayes said commercial operators were only part of the picture they would be analysing over the next year.

"I think what this might point us more to, is also having to dedicate more time to actually being out on the water policing interactions."

Waikawa Boating Club commodore Chris Webb said the majority of boaties respected the environment, but numbers were increasing, and boats were getting bigger and faster.

Mr Webb said the conversation triggered by DOC was timely and the club was willing to help get the message across.

"If DOC wants to be involved in talking to our membership, or if they want us to distribute information about how we should and shouldn't interact with orca and dolphins I'd be more than happy to see that done," Mr Webb said.

DOC said the moratorium also had support from iwi and many other tourism operators.