A major tsunami striking the Marlborough Sounds would be catastrophic and residents in coastal communities need to be more aware of the risks, the Marlborough District Council says. 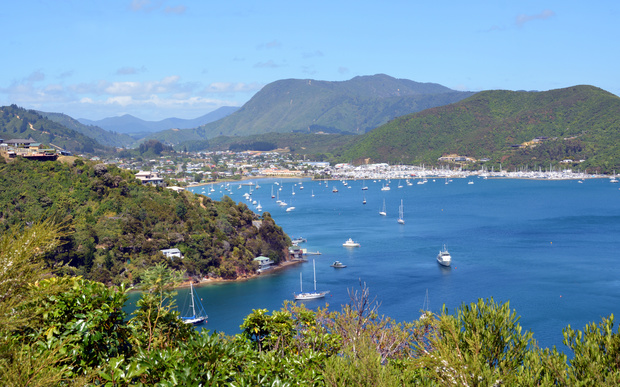 The council is holding a series of open days in several Marlborough communities over the next couple of months, to explain the extent of the hazard, the signs of a tsunami and actions people need to take.

Council emergency services manager Brian Paton said it was the first time they had held the open days, prompted by modelling done by GNS Science on what a local source tsunami might do along the coastline.

"We've got that information and you could sit on it, and think it's far too scary to share, or you could do the right thing and get it out there and tell the communities at risk what that hazard looks like - and it's quite significant, unfortunately."

Mr Paton said the risk to New Zealand was similar to what occurred in Japan in 2011, when a large earthquake just offshore triggered a massive tsunami along a large part of the coastline.

"When Chile has a huge earthquake we say, 'well, we've got 12 hours', but local source ones are at the very most three hours away but could be half an hour, and in that time people need to know what to do because we can't help.

"People need an understanding about how much land will be inundated and how far away they need to go."

Unlike an earthquake, which gave no warning, tsunamis had clear warning signs so people at least had a chance to get to safety, Mr Paton said.

"You might not be left with much else, but at least you and your family will have an opportunity to get away," he said.

While the possibility of a large tsunami occurring in Marlborough was considered very unlikely, people in coastal communities needed to be aware of what to do and where to go in such an event.

The council said the open days were an opportunity for people to learn about tsunami hazards, and the risks for the Rarangi, Havelock, Picton, Marlborough Sounds and Blenheim communities. The events would also be a chance to talk to emergency staff about managing risks.