Two dogs on the loose in Hawke's Bay's largest kiwi habitat could be killing the country's iconic birds. 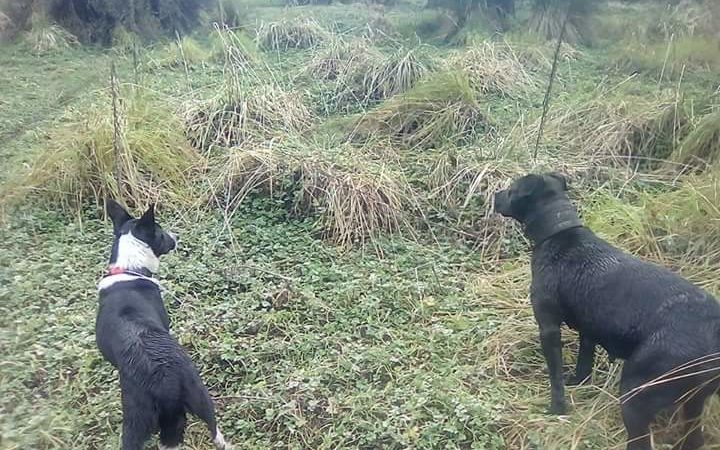 The two dogs which escaped in the Kaweka Forest Park earlier this month. Photo: Supplied.

The Department of Conservation is extremely concerned for the welfare of the birds after the dogs escaped from a carpark and entered Kaweka Forest Park nearly two weeks ago.

Ahuriri-Napier ranger Rod Hansen said only dogs that were trained not to attack birds were allowed in the park and had to be under control at all times.

The dogs could undo years of work by staff and volunteers, he said.

"It is disappointing that DOC finds itself in this situation.

"Especially as DOC staff and volunteers have done extensive work over the years on cat and mustelid trapping to try and protect the kiwi in this area." 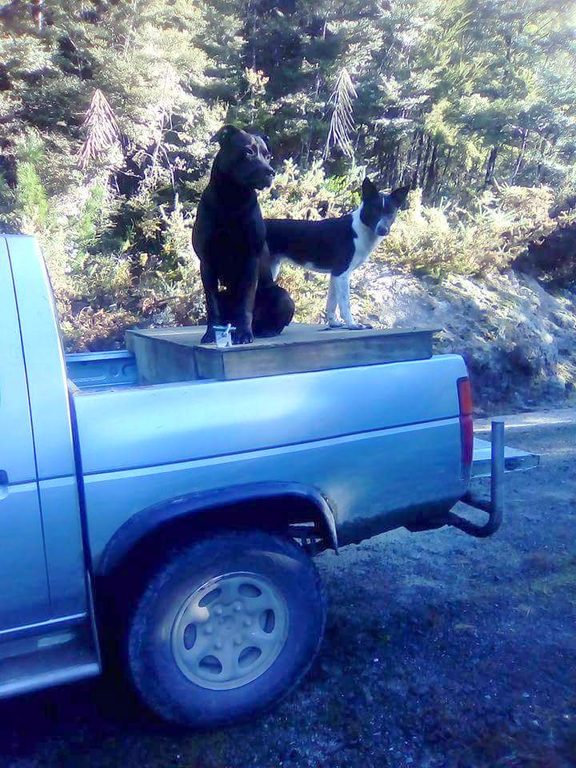 "These birds are very fragile. It doesn't take much of a bite or a dog mouthing them, to kill them.

"That is why people must be mindful that if they do take a permitted dog into the Kaweka Forest park they are entering kiwi territory."

The department is working with the owner to find the dogs but it urged the public to report any sightings by phoning 0800 DOC-HOT, and to contain the dogs if found.