A Nelson lawyer says it's only a matter of time before a child dies by suicide in a police cell. 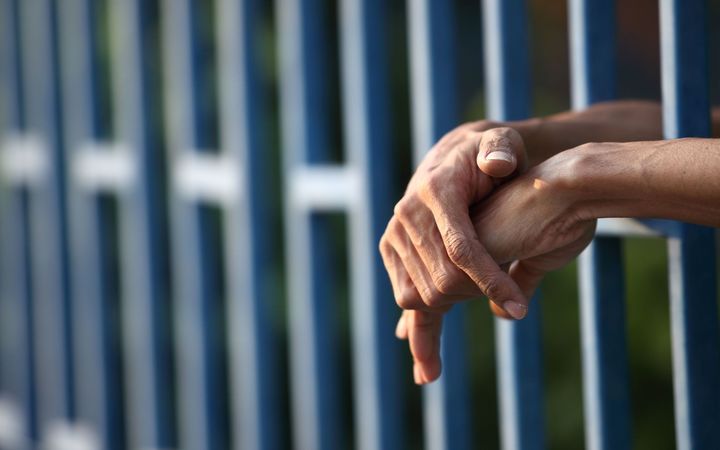 In the 11 months to the end of March, there were 165 cases of young people being detained alone in a cell for more than 24 hours, and up to six nights in some cases.

While it was clear there had been a marked improvement since the year before, when the number was 284, some youth advocates said the numbers were still too high.

Youth advocate Tupua Urlich spent time in police custody as a teenager and said he wanted the practice banned.

"Being in a cell does not decrease the risk at all," he said.

Earlier this year, a 15-year-old boy was remanded in a police cell for six nights, because there were no available beds at any Youth Justice Facility.

The boy was later released, after a judge ruled it untenable to hold him in those conditions any longer.

It was later revealed that he wasn't the only one in that situation.

"There were several young offenders ahead of him in the queue who were in the same position, including the one that was publicised, I think, in the Napier Court," said the teenager's lawyer, John Sandston.

"Now that doesn't happen all the time, but I've been a youth advocate for over twenty years and it happens disturbingly in terms of regularity."

"The reality is we have adult prisoner suicide in our cells and in jails around the country, so it's only going to be a matter of time, sadly, if something isn't done, that it will happen to a young person ... and then they'll form a working group or they'll have a review, they'll have a commission of enquiry, when they all knew that it was likely to happen."

Children's Commissioner Judge Andrew Becroft has been lobbying against the practice for years.

"The problem, I think, is that we are playing with fire. We're putting vulnerable adolescents into solitary confinement and adult police cells and there is, in the end, a significant risk of suicide and self harm," he said.

Strain on Oranga Tamariki will most likely increase from July next year, when 17 year olds are brought under the youth justice system.

When that happens, 4500 extra people will go through the youth justice system.

Oranga Tamariki youth justice system development director Phil Dinham admitted it would be a huge challenge for the ministry.

"It's not just capacity. Staff will need different skills, different pathways out of offending for young people who are possibly parents themselves and beginning to move into independence and looking for employment, rather than returning to education," he said.

Mr Dinham said Oranga Tamarki had added four more beds to its Youth Justice Facilities since March, and was working with iwi and community groups to find other places for young people to go.

In a perfect world, no young person would be forced to spend time in a cell, but at the moment that just wasn't possible, he said.

"We are always ambitious to do more, we can always do more," he said.