The Children's Commissioner is making a strong plea to the government that now is the time to abolish the option of children being remanded in police cells overnight.

Anything short of legislation to ban overnight youth stays in police cells will mean the problem will return, the Children's Commissioner says. Photo: 123RF

A 16-year-old boy spent a third night in a police cell last night because there were no youth beds available.

The teenager, who had been held in police cells in the Auckland area from Sunday, also spent six nights in police custody last year.

The boy's lawyer, Helen Bowen, said this morning the Ministry for Vulnerable Children - Oranga Tamariki - had found a place for him in a youth unit.

Ms Bowen told Morning Report young people should not be housed in the same place as adult offenders.

"I personally think it's not good enough and that beds should be found for young people in this situation.

"It's not a good look for young offenders and if they are part of a gang then they do see it as something to be proud of."

Sometimes young people were sent to motels with 24-hour trackers instead of being housed in cells, but that did not appear to be available in this case. 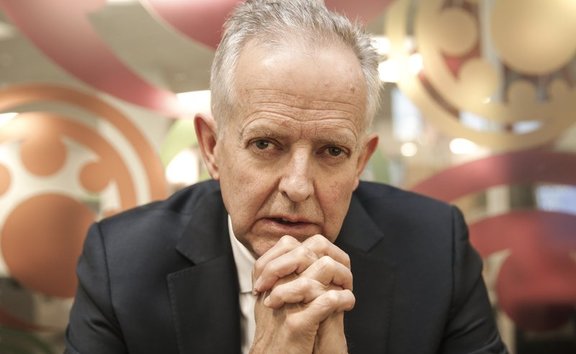 Children's Commissioner Andrew Becroft said the new ministry must come up with other options.

"We play with fire - this is an academic debate we're having, [but] lives are at risk," he said.

"We know that there are psychological risks - we know one boy took his life in a police cell back in 1996 or '97.

The ministry, formerly Child, Youth and Family, came under fire at the start of the year after it was found twice as many young offenders spent more that 24 hours in police cells compared to the year before.

Mr Becroft said anything short of legislation to ban overnight youth stays in police cells would mean the problem would return.

"It's simply not good enough in a civilised country to keep this option."