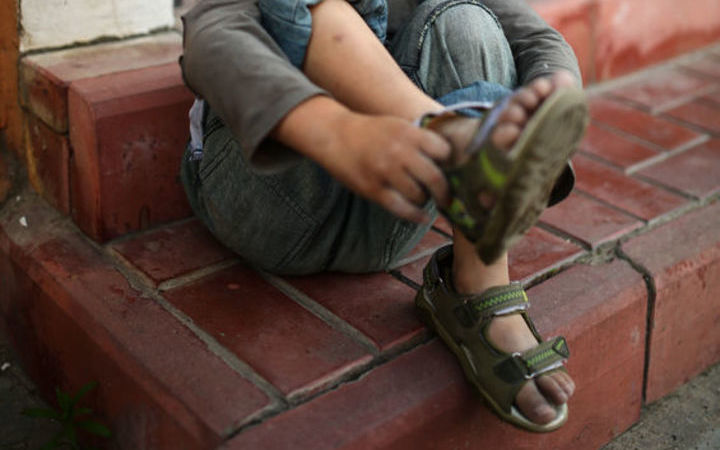 After almost 30 years, the beleaguered Child Youth and Family is today folded into Oranga Tamariki, the new Ministry for Vulnerable Children.

Child Youth and Family has been under review almost continuously since its inception in 1989 and has been restructured 14 times - but this latest overhaul of child services is the biggest yet.

The creation of the new ministry has been years in the making. It follows an expert advisory panel review.

The panel's report, which was completed in December 2015, found the system was not meeting the needs of vulnerable children and young people, was fragmented and lacked accountability.

It proposed a new operating model that placed the child at its centre and that took a long-term view of their outcomes and where the government should invest.

At the time she said the change was not a rebranding exercise.

"It is how this ministry performs, rather than its name, [that] will make a difference for vulnerable young people.

"It will require strong leadership to implement the massive changes required over the next four to five years, as well as embed the necessary culture change within staff."

It could directly buy services, such as trauma counselling, as soon as children needed them.

The law has changed to raise the age of state care and protection to a young person's 18th birthday. Legislation allowing young people to stay in state care until they are 21 is still before Parliament.

Oranga Tamariki would be reviewed after two years to ensure it worked as it should and delivered the expected results for children and young people.