Three remand homes are being planned for Whangarei, Palmerston North and Dunedin, in a bid to stop young offenders being remanded into youth justice residences. 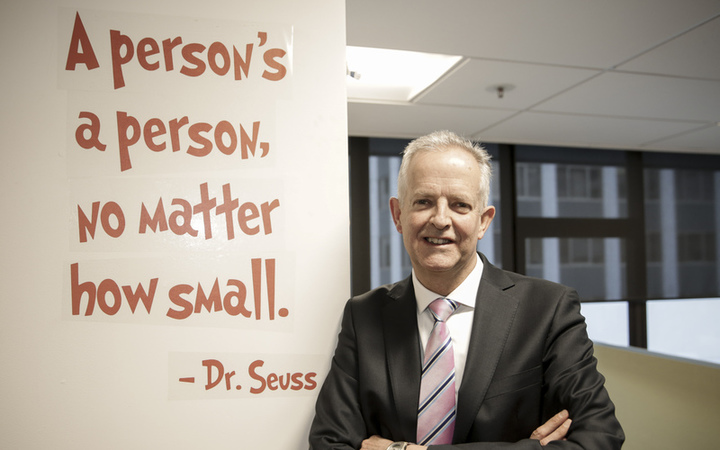 It's hoped they will provide an alternative to a police cell or a motel which are being used because the country's four youth justice residences are under pressure.

Young people on remand are ending up in police cells, often because there's nowhere else for them to go.

Children's Commissioner, Judge Andrew Becroft, said the country's four youth justice residences, which each house about 40 people, were being used too often.

Principal youth court judge John Walker said judges did not want to remand young people to police cells, but often they had little choice, particularly if there was no suitable bail address.

"A lot of these young people who are currently in custody are there because there haven't been options available for them. Not necessarily because they need a secure setting and a key turned on them."

"Some of them do, some of them present such a high risk of reoffending in a serious way that secure containment is the only option available in the interests and safety of the public.

Many of the young people taking up beds in residences could be appropriately managed in the community if there was a sufficient range of options available for judges to consider, he said.

The Ministry for Vulnerable Children, Oranga Tamariki is looking to reduce its use of residences and set up local remand homes which RNZ understands will be in Whangarei, Palmerston North and reopening a facility in Dunedin that closed about two years ago.

Dunedin barrister and youth advocate, Brian Kilkelly, said in his city's case, it would be worth it.

"The opportunity to be in remand home with house parents provides them with good parenting role models. It allows them to establish relationships with the house parents and the other kids in the facility as well," he said.

The ministry said it was still to decide how the Dunedin home would operate, and it could not say when it would reopen.

In addition, it planned to recruit and train specialist foster carers

Judge Becroft said that was going to require a rebuilding of public confidence.

"By in large the community's gradually lost faith with the old Child Youth and Family service, to provide training, support and assistance for those who volunteer.

"To the point where there's almost a great divorce between the community and the government provider," he said.

Judge Becroft said if the ministry was prepared to fund, train and support foster parents, people would come forward to help.

And he was confident remand centres - which have been tried before - could work once again.

"In the end it's a resourcing commitment.

"If we are truly to be child focussed, as Oranga Tamariki has committed itself to being, then this is the sort of situation which demands spending and resources on good community facilities," he said.

Oranga Tamariki has not said when any new remand facilities could open and how much they will cost.