A 16-year-old boy has spent the past two nights in a police cell because the Ministry for Vulnerable Children does not have any beds for him, his lawyer says. 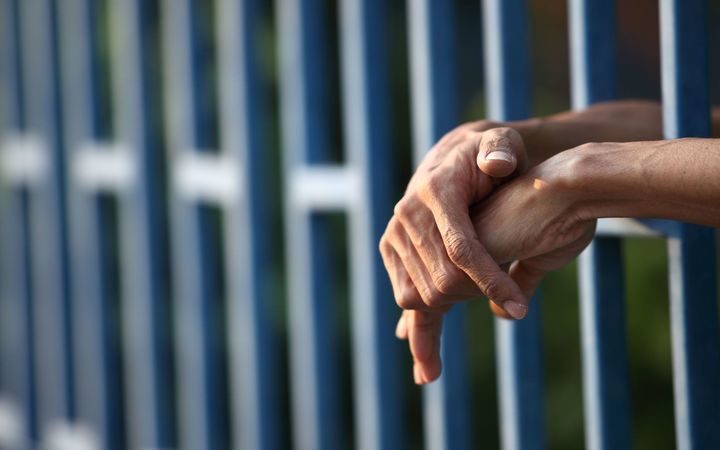 Helen Bowen said the teenager has been in police custody in Waitakere since Sunday and could be spending third night there.

She said this was not the first time this happened, after the boy spent up to six nights in a police cell last year.

She said the ministry told her there were ten other young offenders in the queue also waiting for beds.

She said while the teenager's accommodation was reviewed every day, she had no idea when a bed would be made available for her client.

Ms Bowen said that was unacceptable.

"It's absolutely terrible because we've been asking for more beds for quite some time.

"I thought with the change to the Ministry for Vulnerable Children that this would be a priority but it's not, so I think it's disgraceful."

It comes after three remand homes were announced for Whangarei, Palmerston North and Dunedin to prevent young people spending the night in police cells.

Formerly known as Child, Youth and Family, the Ministry came under fire at the start of the year after it was found twice as many young offenders spent more that 24 hours in police cells compared to the year before.

Ms Bowen said she worried being treated like an adult offender would only encourage the teenager to reoffend.

"I think it sends a bad message to young people and some of them could sort of see it as ... kudos, being remanded into a police bed," she said.

"It's probably, within some of the community of young offenders, something that's seen as quite cool."

Ms Bowen said the teenager had been charged with tagging and unlawfully taking and interfering with a motor vehicle.

The Ministry is yet to comment on this particular case but said all its four youth residences were full as of 9am today.

He said residences have a high turnover and young people come and go every day.