The government is being told it is not doing enough to support families with newborns and it must increase the amount paid for parental leave if more men are to step into the role. 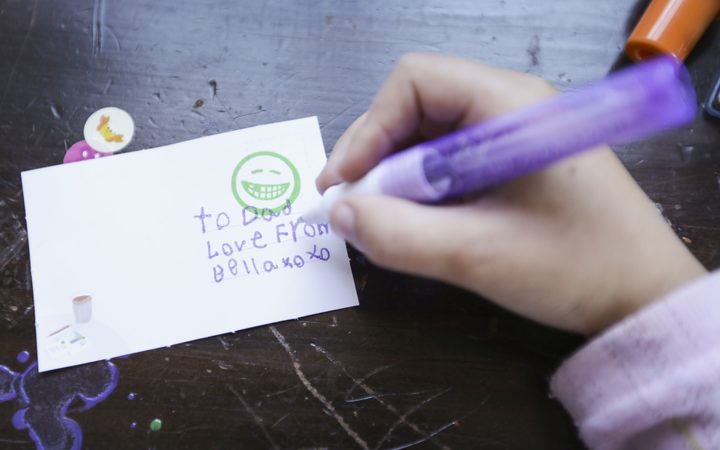 The government is being told it must increase the amount paid for parental leave if more men are to step into the role. Photo: RNZ Insight / Rebekah Parsons-King

Paid parental leave rules change next month to allow for up to 22-weeks, after Parliament voted last year to incrementally increase the entitlement to 26 weeks by 2020.

Stats New Zealand figures show fathers make up just 1 percent of the more than 34,000 parents who took up the government's paid parental leave in 2016. 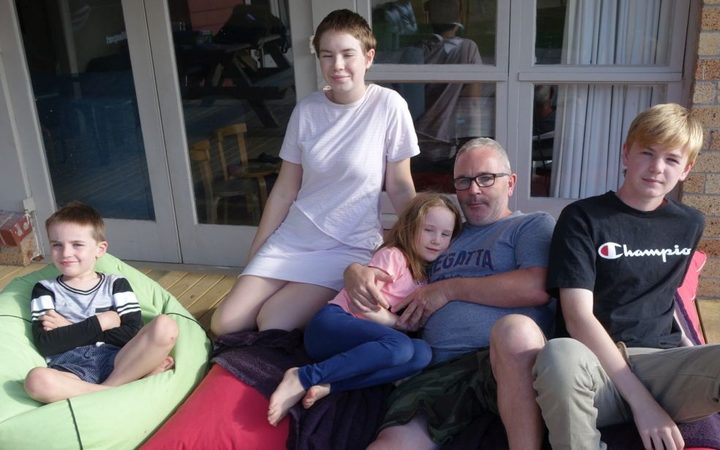 Declan Clarke lives in Whangerei with his partner and is the primary caregiver to their two children.

He said it was a massive, but hugely rewarding, challenge.

"I will take my hat off and say 'I have never ever ever had such a challenging time as being a stay-at-home dad'.

Mr Clarke said he has two children with his previous partner. But because of work he missed lots of the early years of them growing up, and this time around he wanted it to be different. 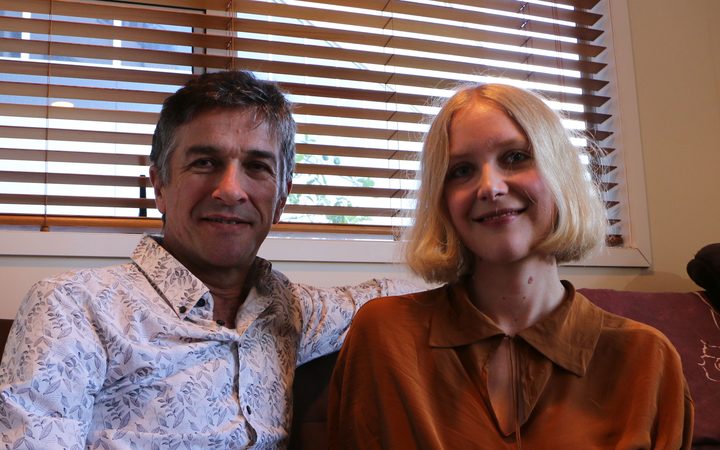 Massey University political science professor Grant Duncan was himself a primary caregiver of his now-adult daughter until she was six. They work together as academics at Massey University in Auckland - their offices are on the same floor.

Prof Duncan said until recently the government's focus had been on increasing the time allocated for paid-parental leave, but that was no longer good enough and it was time to step up.

"I would challenge the government right now to move an amendment to the paid-parental leave provisions that would increase the quantum of paid parental leave and lift it well above the minimum wage."

Prof Duncan said New Zealand should look to the Swedish model where a range of measures have increased the number of men taking on the primary caregiver role.

There, payments are pegged at 80 percent of the person's previous income, and it has had an effect.

Otago University law professor and child law expert Mark Henaghan said research showed that having a man as a primary caregiver could be beneficial for the child, the couple's relationship, and economically for society as a whole.

"The most important thing we produce in our society ... is the next generation who are going to look after us all in our old age.

"If we don't produce good citizens who can be productive we're all going to go backwards very very quickly.

"So it's probably the best economic investment we could actually do for the country." 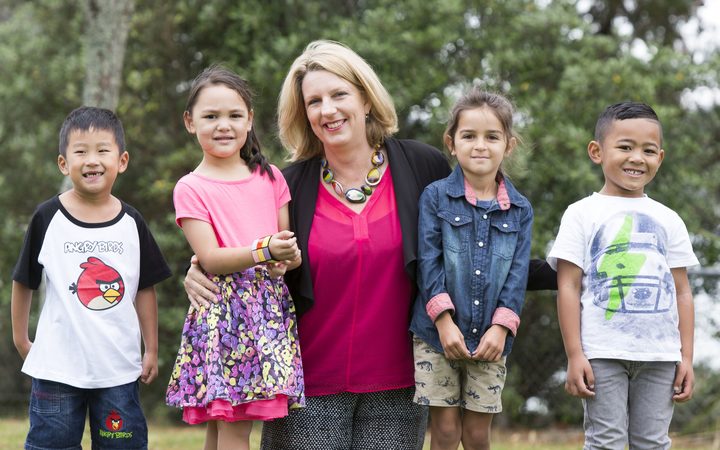 Associate Professor Susan Morton is director of the Centre for Longitudinal Research - He Ara ki Mua - and the research director of Growing Up in New Zealand. Photo: Supplied / University of Auckland

It appears the majority of New Zealand fathers are not happy with the way things are now.

Susan Morton is the director of Growing Up in New Zealand, a longitudinal study tracking nearly 6800 children, and their caregivers.

She said research from 2016 showed that two thirds of those dads wanted to be more involved in their child's life than they were able to manage.

"And the biggest ... majority tell us that the reason for that is because work hours are too long and they're too inflexible, and that work gets in the way."

A spokesperson for Workplace Relations Minister Iain Lees-Galloway said the aim of extending paid-parental leave was to help the primary caregiver spend time with their child in the crucial early months.

He said legislation was not stopping men from taking up the primary caregiver role, and the broader issue was society's perception of gender roles.

The government said work on paid parental leave was ongoing.

You can hear more about stay-at-home fathers in New Zealand on Insight just after the 8am news on Sunday Morning.