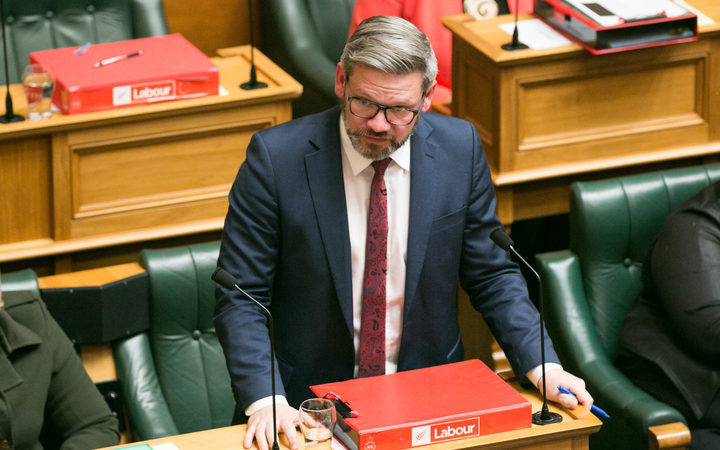 National's workplace relations spokesperson Amy Adams is putting forward a member's bill today which would allow both parents to take the leave at the same time.

"It doesn't cost any more, it doesn't extend the entitlement - it really is just a matter of choice." 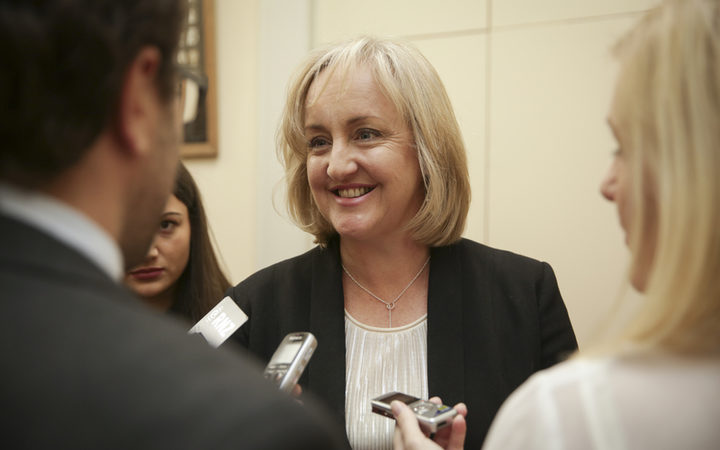 Mr Lees-Galloway told Morning Report the government wouldn't pick up Ms Adams' bill because it was flawed and wouldn't achieve what she intended.

He said it was very similar to an amendment Ms Adams brought during the committee stages of the government bill.

"My officials described that as fundamentally flawed."

The government will instead put the issue into an employment bill being introduced to the House next year, possibly at the end of January.

"We still get to go to select committee, we still get to consider the issue ... we can just take our time to get the drafting right.

"We are looking at options, and we will take a sharing option of some kind to Parliament probably early next year."

Lees-Galloway said the point of extending paid parental leave to 26 weeks was that the World Health Organisation recommend that as the period a mother should exclusively breastfeed if they're able to.

"If we share the entire allocation, what you're effectively doing is saying baby has time with their parent for 13 weeks." However there should be flexibility for parents, he said, especially in the first few weeks of the baby's life.