The man who is receiving an ex-gratia payment from the government in lieu of the paid parental leave says he is overwhelmed. 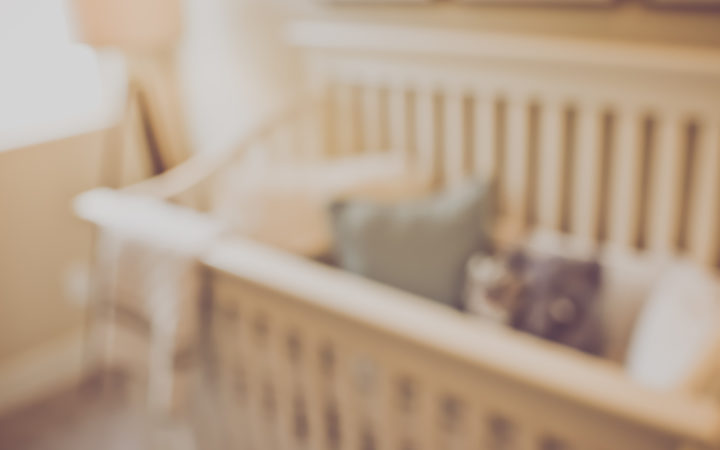 The government is making the payment to the Christchurch man, after his partner died in childbirth and he wasn't eligible for paid parental leave.

Keith Falconer said he did not start the day today wanting to get a big payment.

"I started the day just wanting to highlight a hole in the system, you know, the payment wasn't what I wanted, but it does enable me to have a life with my son."

Prime Minister Jacinda Ardern said when she saw the story she immediately contacted the relevant minister and read the legislation herself.

"I think everyone wants to see that support in place, and I have to say I was baffled when I read [the story] and really concerned."

The Workplace Relations Minister, Iain Lees-Galloway, said the man's wife had not been working for 12 months so was not eligible for paid parental leave, and there was therefore no entitlement to transfer to him.

He said the situation had not arisen before, and the gap in the legislation will have to be addressed.

"But more immediately I'm very pleased to say we have found a solution for this particular gentleman and his family.

"MBIE will make an ex-gratia payment to him to the equivalent amount that he would have received under paid parental leave."

Mr Falconer said the payment was a huge relief for him.

"Incredibly, my work has helped me so much but equally there is a point where I can't continually rely on them, you know, it's hard to put it into words."

He said he was still comprehending that his situation had prompted the government to consider a law change.

"All I really wanted was to highlight something, and not have someone dragged through the mill again just like I've been through over the last five or six days and going to places where I don't think anyone would want to visit."

Mr Falconer said he would be spending time with his son now and having a chance to grieve the death of his wife.