The government is considering putting a levy on imported petrol vehicles to help subsidise electric cars. 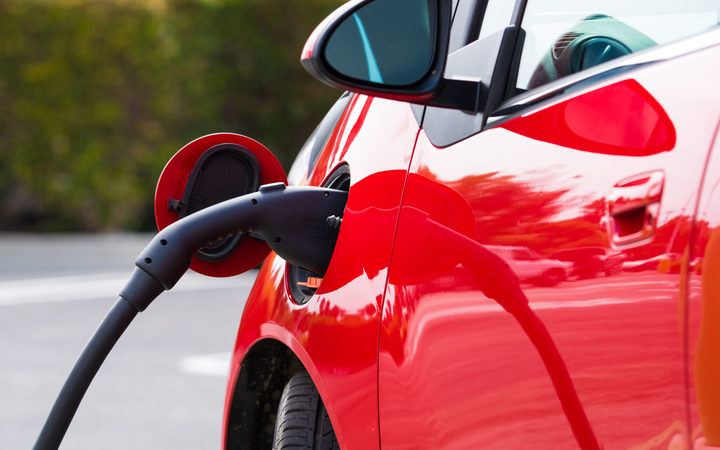 In a draft discussion document, the Productivity Commission estimated carbon prices may need to be 12 times higher, up to $250 a tonne, to reach the government's goal of net zero emissions by 2050. 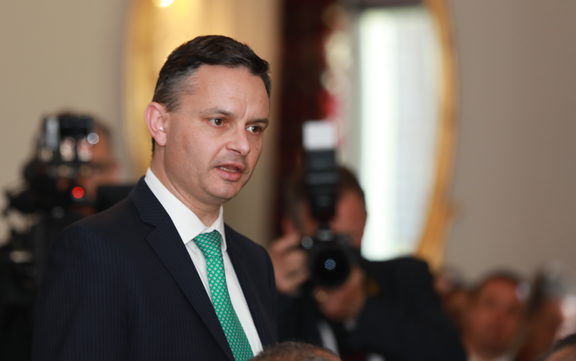 It called for a shift from fossil-fuels to clean electricity and greater use of farmland for forestry and horticulture.

"So what the report is talking about is a freebate system where essentially we charge a price on - we put a levy on - fossil fuel vehicles and you use that revenue to subsidise electric vehicles."

"If we continue to allow greenhouse gas emissions to increase, and we don't invest in new technologies, and we don't switch our car fleet and we don't change how we do electricity, then yes they're suggesting that there will be a bit of a shock to the economy."

He said he did not know when such a change might be brought in, and it was just one of many options they were considering.

Infrastructure New Zealand chief executive Steven Selwood told Morning Report most New Zealanders were dependent on the mobility provided by second-hand japanese imports at a relatively low cost, but he was not sure about the tax idea.

"On the other hand the opportunity to really accelerate the adoption of electric vehicles is positive.

"Whether it should be a tax on new vehicles, on diesel vehicles, I'm not entirely sure," he said.

"As manufacturing improves it will also bring the cost down, but we definitely need to find ways to encourage more people to use them."

The National Party said the proposed levy would amount to a tax on the poor.

Mr Ross said a levy would hit people at the lower end of the socio-economic spectrum hard.

He said people who can only afford cheap secondhand Japanese imports would effectively be subsidising the cost of electric cars for the wealthier New Zealanders who can afford them.