There are fears that an increase in the uptake of electric vehicles could end up overloading the electricity network. 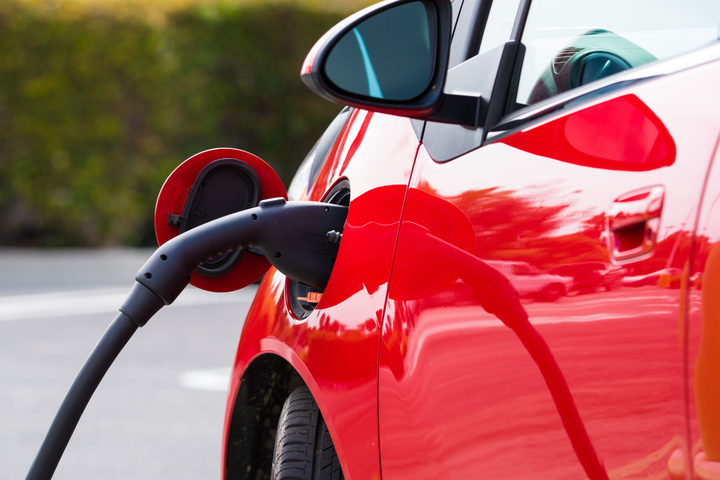 Electric vehicles make up less than one percent of the entire fleet, but it has been predicted they could make up 70 percent of it by 2050.

Consultant Simon Coates told Nine To Noon that if this happened they would account for 40 percent of domestic electricity usage and would place a strain on the network.

He published a report saying the best way to avoid this would be for lines companies to make power cheaper at off-peak times, such as in the evening.

In Germany, makers of electric vehicles actually sold excess electricity from the vehicles back to the grid, Mr Coates said.

"So Nissan is buying electricity to charge your vehicle at times of low demand but is also using your vehicle to inject back, it's like a mini power station."

A more dynamic system such as this was entirely feasible in New Zealand, he said.

Mercury Energy spokesperson Fraser Whineray said there were some major technical hurdles to overcome before a two-way system such as this could be established here.

Currently most people preferred a fixed rate, he said.

"Some people really get excited about bidding their washing machine into the wholesale market and they might save themselves 2.4 cents, but most of the country, 99 percent of them, just says, I just want to know what the rate is."

Based on current rates of electric vehicle take up, the network was a long way off being overloaded by them, he said.

Charge Net was approaching having 100 electric vehicle charging stations built around the country and was installing them at a rate of one a week.

"In the next couple of years we're going to see charging rates of 350 kilowatts plus in the public charging space. That means 15 minutes to fill up your car. That means people who don't have garages at home, people who can't plug in overnight, have a viable alternative where they plug in once a week for 15 minutes."

He said predictions of electric vehicles overloading the grid were premature.

"When you start a report with an assumption nothing is going to change within the next 30 years, you're off to a bad start."