Major electricity retailers have been scolded in a new report which accuses them of impeding widespread use of electric vehicles. 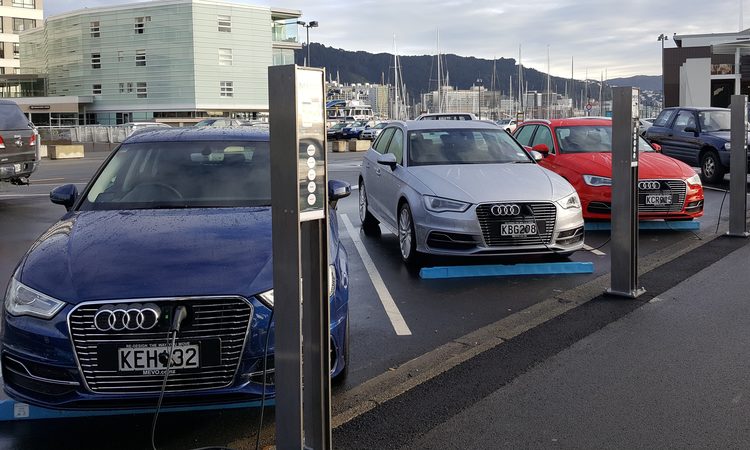 The Concept Consulting report, commissioned by the lines companies, Orion, Unison and Powerco, argued that greater use of electric vehicles (EVs) was essential, because they had no tailpipe emissions.

The electricity used to charge their batteries was overwhelmingly clean, coming from hydro, geothermal and wind, with relatively small amounts of coal and gas burnt for its generation, the report said.

However, under existing approaches to electricity pricing, EV uptake would be held back and electricity supply costs would be higher than they needed to be, it found.

"Without electricity pricing reform, our research shows costs to consumers could be higher by approximately $4 billion over the next 30 years, and vehicle emissions more than one-third greater in 2050," Concept director Simon Coates said.

Over 95 percent of New Zealand households were on flat-rate pricing for their power, he said.

That meant it would make sense for a commuter coming home at the end of a hard day's work to plug in the car on the spot, because that would be the most convenient thing to do, and would carry no extra cost.

The effect would be to boost peak-time demand for electricity at a time when the system was sometimes already stretched by high demand for power over long cold nights in the middle of winter.

This might not just require more electricity generation, it could also require costly upgrades to the national grid, Mr Coates said.

"The existing pricing does not encourage smart charging of EV batteries."

Smarter charging could be achieved by rewarding consumers for charging in off-peak periods, such as 10pm to 6am, he said.

There could also be incentives to stagger charging among households, so not every car driver plugged in at the same time.

He called on the industry and government to work together on the issue.