The Prime Minister has announced a third of government-owned vehicles will be electric by 2021. 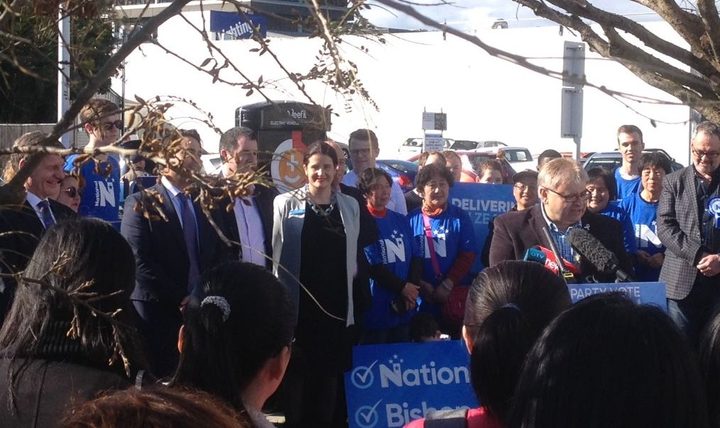 Bill English made the announcement earlier this afternoon at a press conference in Lower Hutt.

The government currently owns just over 15,000 vehicles used by a range of organisations including district health boards, Housing New Zealand, Corrections and the Department of Conservation.

The announcement follows a target announced last year of having 64,000 electric vehicle registrations by 2021.

He said they were part of the country's brand of high environmental standards, sustainability and clean-green.

"Electric vehicles are part of New Zealand's future and they're going to be part of our ongoing international brand of high environmental standards, sustainability and clean green, the brand that gets tourists here and that helps sell our exports, but most importantly at the core of what New Zealanders believe New Zealand is about."

New Zealand currently has 3700 electric vehicles on the road.