Electricity retailers insist they are not standing in the way of greater use of electric vehicles (EVs), despite damning criticism in a recent report. 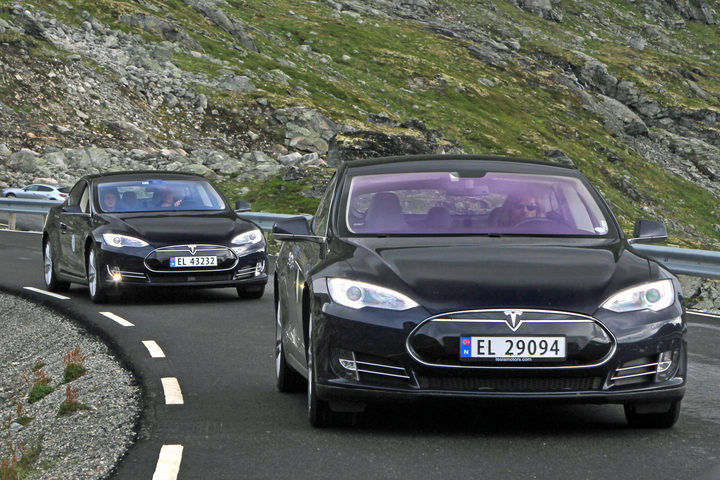 EVs are widely seen as New Zealand's only way of coming close to meeting the pledges it made in Paris on reducing Greenhouse Gas emissions.

That is because EVs have no tailpipe emissions and because the electricity that would propel them is overwelmingly renewable, coming mainly from hydro, geothermal and wind.

Other sectors like agriculture are relatively hard to fix.

But the report, by Concept Consulting, said uptake of EVs would be held back and electricity supply costs would be higher than they needed to be because of the way electricity companies priced their power.

"Without electricity pricing reform, our research shows costs to consumers could be higher by approximately $4 billion over the next 30 years, and vehicle emissions more than one-third greater in 2050," Concept director Simon Coates said.

Over 95 percent of New Zealand households were on flat-rate pricing for their power, he said.

That made it likely that EV users would plug in their car as soon as they got home from work, because that would be the most convenient thing to do, and would carry no extra cost.

That would boost peak-time demand for electricity at a time when the system was sometimes already stretched, and might require not just more electricity generation, but costly upgrades to the national grid.

This meant the hope of an EV future could be held back.

However the Electricity Retailers' Association of New Zealand (ERANZ) has hit back at those claims at an energy conference in Auckland.

Chief executive Jenny Cameron insisted her sector was not standing in the way of EV uptake.

She said Mercury, Meridian and Genesis all offered off-peak rates to EV users.

Smaller retailers offering spot prices for power would have a similar effect.

And she said this process would only increase as a competitive market moved to supply a growing volume of EVs.

"There is evidence that these initiatives are already working to educate customers about how to best charge an EV off-peak so that there is mutual benefit for the customer and the sector.

"ERANZ anticipates retailers will continue to respond to customers and the networks by offering different plans and packages. Technology is already developing that will encourage the use of in-car functions that stagger the charging impacts to manage when the car is charged."

Industry sources spoken to by RNZ News said Concept Consulting's figure of 95 percent of customers being on a fixed charge might be correct but was beside the point.

There were still very few EVs in New Zealand, but anyone who got one would be entitled to use the cheap rates on offer, and this trend would only increase.

There were 6884 EVs in New Zealand in February, according to the Ministry of Transport.

This is well under 1 percent of the total fleet.