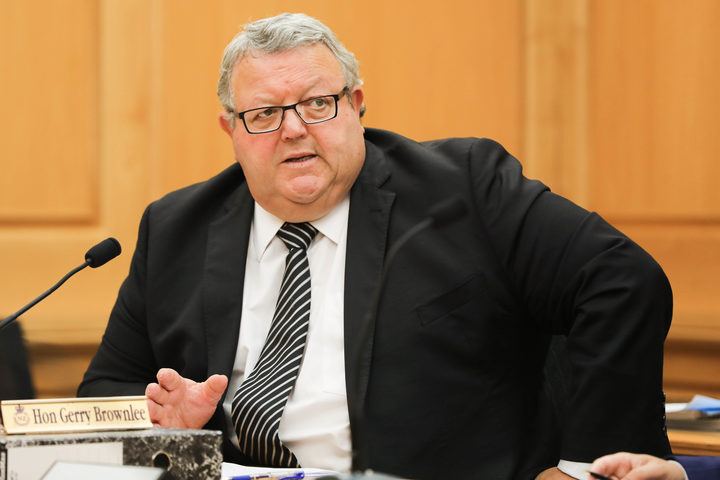 Gerry Brownlee said at no point was the National government trying to scrimp and save on EQC costs. Photo: VNP / Daniela Maoate-Cox

Christchurch lawyer Peter Woods, who has represented hundreds of claimants against EQC and insurance companies, said the commission became increasingly focused on doing assessments and repairs as cheaply as possible.

He blamed pressure from the National-led government.

However, Mr Brownlee said the inference was egregious.

"Any suggestion that the government was trying to scrimp and save on EQC costs is unsubstantiable [unsubstantiated] nonsense. At no point were we trying to do that."

EQC was a contract between the insured party and the insurer; the liability for the delivery of that contract in the event of a claim lay ultimately with the government, he said.

"EQC was and remains a place for people to go to get a fair deal.

He called on the government to release a categorised list of all the reasons for callbacks by claimants, and a breakdown of the 2650 claims still open.

"I'm confident it won't always be because of structural problems or missed scope."