Gerry Brownlee is defending the Earthquake Commission over claims some of its Christchurch assessors were not properly qualified. 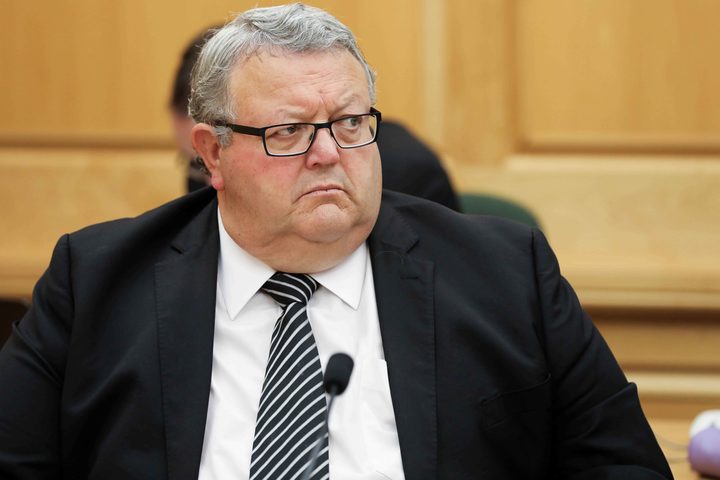 Homeowners said some of those hired to inspect their damage were retired policemen, school principals and vacuum cleaner salesmen.

Mr Brownlee said while it was a challenge finding enough people to assess broken homes, an extra layer of protection was offered by the contractors hired to fix the damage.

Speaking to Checkpoint, Mr Binns described an under-resourced and off-guard EQC trying its best to cope with an unprecedented event.

He said the EQC was caught out by the massive scale of the Christchurch quakes, and political timeframes on how quickly the work could be done were unrealistic.

"During the negotiations there was some pushback from either EQC or Mr Brownlee's office where they asked Fletcher Construction to take on a higher degree of risk," he said.

"This was so massive we were going to have to take on resources that we had never worked with before ... that were offshore," he said.

"From a commercial point of view it would have just been plain stupid for us to accept."

Mr Binns said some assessments of property damage were done too fast, and by unqualified people.