The Ministry of Social Development is backing away from a proposal to collect young people's names and other details as part of a national health survey. 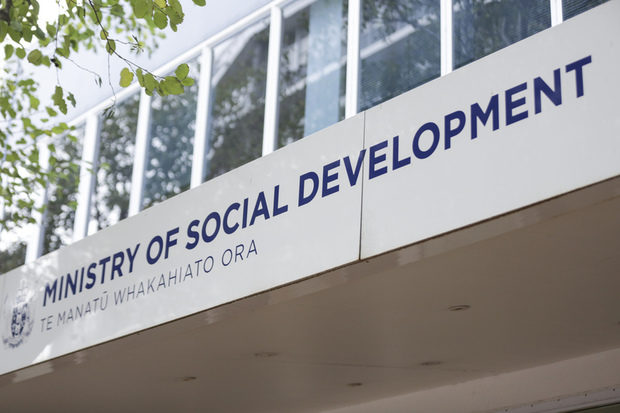 Late last year, the Ministry of Social Development put the call out for proposals to help it develop a comprehensive new survey to find out more about young people's health and well-being.

As part of that, the ministry wanted to look into whether the data it collected in the survey could be linked to Statistics New Zealand's integrated data infrastructure platform - known as the IDI.

The IDI is a massive research database containing information about people and households gathered from a variety of government agencies.

The data is anonymised once it's in the IDI, but to link the survey responses to what's already held about an individual, the ministry would need to get the names, dates of birth and addresses of the young people taking part.

That alarmed many in the youth sector.

Jacqui Southey from Unicef said the ministry didn't explain why it wanted to do that.

"I can understand their desire to collect data and to use data to inform decisions being made, but there hasn't really been a robust or transparent explanation for the need for it."

The survey would cover potentially sensitive topics like bullying, mental health, family and sexual violence, and abuse, amongst others.

If young people were asked to provide their name and other personal details, they might be reluctant to provide honest answers, Ms Southey said.

"There'll be children who opt out, that don't do it, they may give the answer that is perceived as the one adults want to have, rather than what is directly honest and what they need.

"It's not so much as implying that children are lying, it's just we all have a self-protection mode and we don't want to disclose things about us that might be able to be used against us," she said.

Since 2001, the University of Auckland's Adolescent Health Research Group has conducted a series of national youth health and well-being surveys.

The questionnaires were completed anonymously and asked young people about substance use, sexual health and gender identity, as well as their physical health, ethnicity and culture, and access to healthcare.

Executive director of Rainbow Youth Frances Arns said those surveys had been a valuable source of information about queer and gender diverse young people.

She was worried about losing such insights.

"We think that having this personal information alongside questions of gender and sexuality will be a major deterrent for young people. I think a lot of them are unlikely to disclose their gender or sexuality accurately, and anonymity actually is a key part of them feeling like they can do that."

'We want to get it right'

However, James Poskitt from the Ministry of Social Development said they were aware of the concerns.

He said they wouldn't proceed with the plan to collect identifying information, if people in the youth sector weren't comfortable with it.

"This is a really important survey for us and for government, and we want to get it right. We want young people to participate and it's important they feel safe in participating.

"We won't do anything that will jeopardise that," he said.

The ministry was still in the early stages of developing the survey.

It had no specific reason for wanting to link the survey responses to the IDI - they simply wanted to explore whether it could be done and whether there would be any value to it, Mr Poskitt said.