New Zealanders worry about what their children are watching on the internet and the security of their online information, a new survey has found. 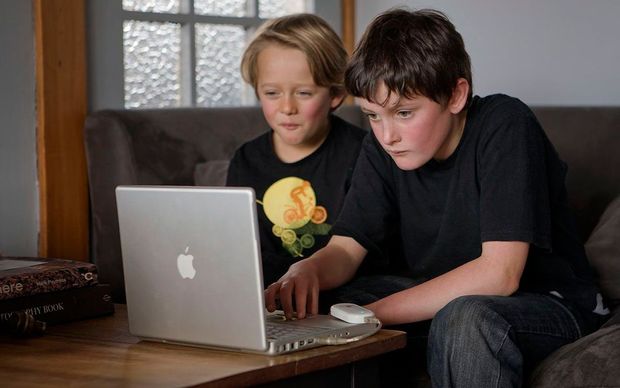 The number of people who say they were "very concerned" about privacy has dropped from 49 percent to 40 percent since the last survey in 2012, while Christchurch residents and young people both expressed greatest concerns about privacy.

What children are watching on the internet, the security of personal information online and fears over stolen credit card or banking details were amongh the biggest security concerns.

The Privacy Commissioner says the survey results reflect the steadily rising levels of concern people have about their individual privacy and tracking with increasing levels of technology.

John Edwards says those concerns have been given a boost recently with publicity around issues such as the GCSB legislation, and ACC information breaches.

He says more people are taking steps to safeguard their online lives.

Social network sites didn't fare well in the survey - only 18 percent of respondents said they regarded sites such as Facebook, Twitter and Linked In as trustworthy.

The survey of 750 people had a margin of error of plus or minus 3.6 percent.

Kim Dotcom's Internet Party is targeting the GCSB law which passed last year in the release of its first detailed policies.

The Government Communications and Security Bureau was found to have illegally spied on Mr Dotcom after mistaking him for a non-resident.

The Internet Party's chief executive, Vikram Kumar, says the law put the privacy and internet freedom of everyone in peril.