New Zealanders are becoming increasingly worried about their privacy, according to a new survey. 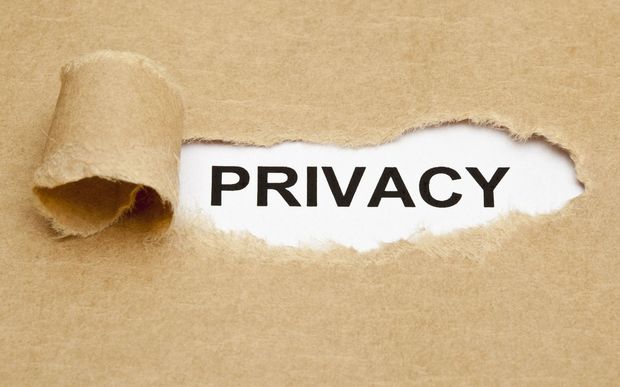 In the new UMR public opinion survey, commissioned by the Privacy Commissioner, 46 percent of the 751 people questioned said they were growing more worried about individual privacy, and their online information in particular.

That is especially the case for young people and those with a university education.

Privacy Commissioner John Edwards said there was a high level of concern about identity theft as well as financial and health information.

"We see a pretty constant level of concern. It is changing, with new technologies, but we're still seeing young people very concerned about their privacy online, and any parent who has been unfollowed by their child knows the idea that kids don't care about privacy is a myth."

About 80 percent of those surveyed were worried about identity theft and their credit card and banking details being stolen.

Nearly all respondents - 87 percent - were concerned about the personal information children upload to the internet.

The survey also found that 62 percent felt personal data should not be shared between government organisations, as the risk to people's privacy and security outweighed the benefits

But they were more open to data sharing when safeguards were put in place, with a small majority willing to share data as long as they could opt out if they chose, of if there were strict controls on who could access the data and how it was used.