Rape Crisis will not accept funding contracts from the Ministry of Social Development if it is required to hand over clients' private details, the service says. 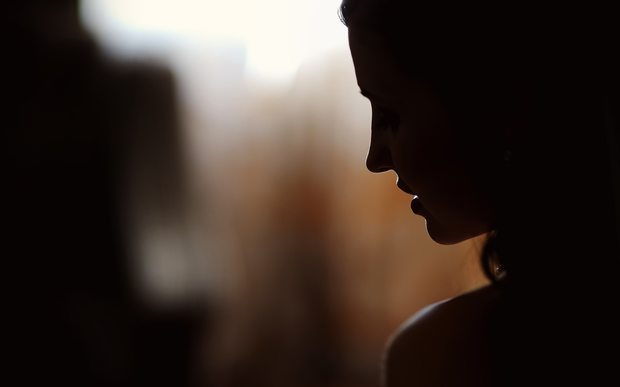 More than 800 social services will have to provide client names, birthdates, ethnicities and the personal details of any dependents under contracts taking effect from July.

Rape Crisis spokesperson Andrea Black said victims were telling the service they would no longer come to it for support if they knew their private information was being handed over to the government.

Ms Black told Nine to Noon her organisation was concerned the new policy would compromise people who already struggled to seek help, and so it would not accept ministry contracts if clients' private details were required in return.

"People [are] coming to us and saying 'I would not have come to your service if I had known this was going to be likely to happen, that my children's names would be given to government,'" Ms Black said.

"They would not seek help with us if they knew this was going to happen."

Even just the media reports of the proposal were making people who might need the service scared about seeking help, she said.

It was crucial for Rape Crisis did not have to share its clients' information.

"There's people who seek help who have been sexually assaulted by very high-profile people in our country," Ms Black said.

"That would be a serious breach, of course, of the Privacy Act and ethics and all the rest of it - however, that has happened... [There have been] very public incidents where people have misused their power to seek information or to continue abuse of people."

Ms Black said she felt insulted by the ministry's reasoning for asking for the information in exchange for funding.

"We've been told it's about a good service in terms of, 'We're buying a service from you and we want to know that we're getting results.'

"We already as a sector put hundreds of hours and thousands of dollars into our accountability reporting in terms of the outcomes and the surveys and measurements we are making are different."

She was hopeful Rape Crisis would be excluded from the data-for-funding scheme.

"A situation like this builds fear and worry and concern for our workers in our sector.

"Of course we're also hopeful and, I guess, making some assumptions that because of the sensitivity and the nature of people that come to us to seek help and the dynamics of sexual violence that we will be part of the opt-out process."

The nine sexual violence groups affiliated to the national collective of Rape Crisis met and discussed the policy over the weekend.

"Generally, not knowing the consequences [of turning down MSD contracts] to a full degree [we] have agreed that the primary position we take is to protect and do ethically and morally the right thing for people seeking help," Ms Black said.

"If that is a breach of privacy to release that information that is a really simple decision."

If Rape Crisis could no longer rely on some government money to do its job, a media campaign would be needed to discuss future funding, she said.