Bay of Plenty village Minginui is to get a funding boost of almost $6 million from the government's provincial growth fund. 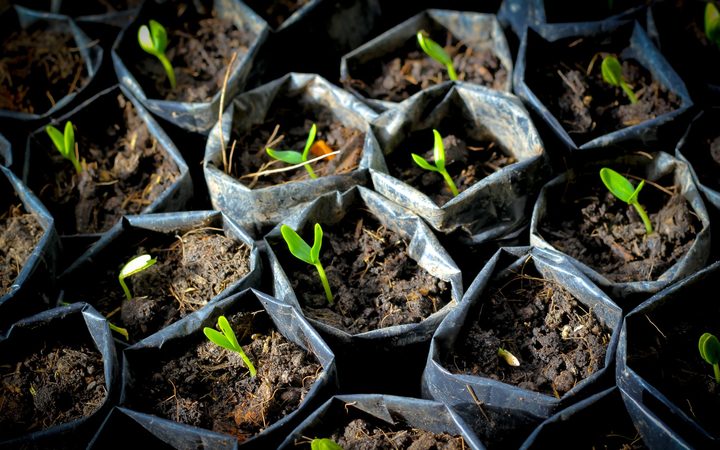 Mr Jones said Minginui nursery would receive $5.8m over the next three years to grow up to one million native seedlings every year and would support the government's plan to plant one billion trees in the next 10 years.

Mr Jones said the funding would help expand the business and provide 90 jobs for the community.

"What will flow is an output of at least a million native trees [annually], the absoption of scores and scores of young people into an enterprise that's scientifically proven."

Mr Jones said he was not promising the investment would solve the village's issues, but he said it was a start.

"It's an area that the mainstream flow of economic activty has long since passed by."

Minginui is a forestry village, but when the local sawmill closed in the late 1980s the population fell and only 300 people live there now.

Local resident Vale Ruri said the community still felt the impact of the sawmill's closure to this day.

Ms Ruri moved back home to Minginui in 2003 from Auckland and said the transition was a struggle.

The derelict state of housing, poor living conditions and high unemployment made life tough in the village, she said.

But she was slowly starting to see positive changes - and the expansion of the nursery would be a major boost.

"Everyone's hopeful now because things are getting done. Before we got told a lot of things and nothing got done."

Ngāti Whare Group Holdings' Rick Braddock said the funds would be used to upskill locals and provide better social outcomes for the community.

The iwi has invested almost $2 million in the nursery, which uses leading-edge propogation and nursery technology.

Mr Braddock said the expansion of the nursery would bring the village back to life.

"We think there's a very strong opportunity for indigenous forestry on a commercial basis."

A portion of the $5.8 million funding will go towards covering the costs of bring cellphone service to Minginui village.