The government's new flagship regional development programme is funding a project connected to a businessman who has been referred to the Serious Fraud Office (SFO) over Canterbury Earthquake Recovery Authority (CERA) property deals. 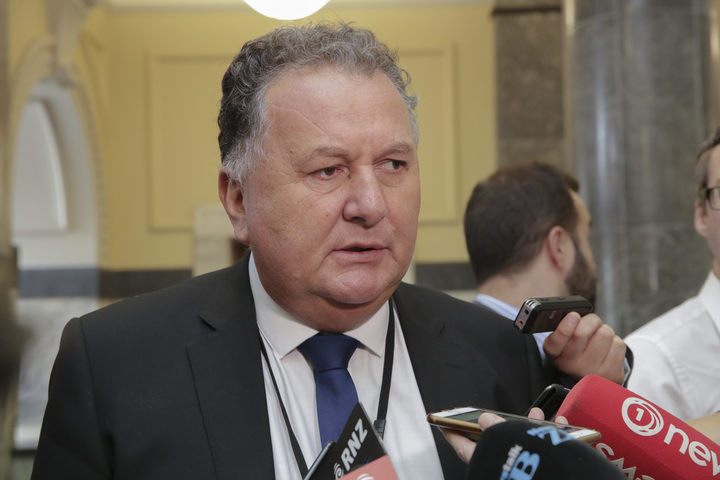 Regional Economic Development Minister Shane Jones - who announced $350,000 for the scheme last week - was not aware of the connection.

Among the projects was a $350,000 feasibility grant to see whether a waste-to-energy plant could be built on the West Coast.

It would involve burning rubbish from around the country to generate electricity.

The company behind the scheme is Renew Energy - and one of its major shareholders is Gerard Gallagher.

A top level investigation in April found Mr Gallagher and another former official from CERA tried to use their positions for their own financial gain.

The State Services Commission report found Mr Gallagher and his colleague had a clear conflict of interest when arranging CERA property deals through their own company and they were referred to the SFO.

Companies office records show Mr Gallagher resigned as a director of Renew Energy in August but remains a 26 percent shareholder.

Mr Gallagher did not want to talk about the new government project or his referral to the SFO, saying it was inappropriate for RNZ News to ask about the matter at all.

He said the SFO never investigated him and that in his view the situation has been resolved.

"I don't want to say anything about the individual until I've taken a legal briefing for fear of myself being embroiled in legal action."

Mr Jones said the project has been in the pipeline for some time and was on the regional action plan of the province.

"But I'll go and find additional information as to what's the status of this individual."

"It's remarkable, in fact I'd say it is negligent," Mr Bridges said.

"There's one of two things here and either of them that's not good, either the departments in question don't know what's going on and that's not right, they've hung their Minister out to dry.

"Or there has been advice around this, they have done their due diligence, in which case for Shane Jones this is a very serious matter indeed."

Buller District mayor Garry Howard welcomed the government's investment in the project and has no concerns about Mr Gallagher.

"History is history - we're talking about Renew Energy and a totally different scenario."

Another Renew Energy director who resigned last year, Murray Cleverley, was also caught up in the CERA investigation.

Mr Cleverley was cleared, although he was found to have exercised poor judgement by failing to declare his involvement and resigned from his role as chair of the Canterbury and South District Health Board.