Cabinet has given the final sign-off for the billion-dollar a year Regional Development Fund, and the checks and balances to be put in place for any money allocated. 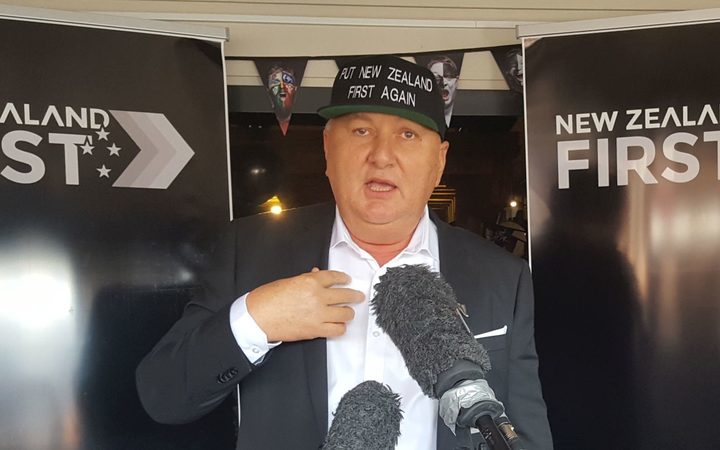 The fund will be overseen by Shane Jones. Photo: RNZ/Lois Williams

The contestable fund was part of the coalition deal between Labour and New Zealand First and will be overseen by the minister Shane Jones.

Proposals from around the country have been coming in thick and fast, and they will start to be considered once the system is in place.

The details of how that will look will be announced by Mr Jones and Prime Minister Jacinda Ardern in Gisborne on Friday.

It's understood there will be a three-tiered system.

At the bottom will be regional initiatives costing less than $1 million, likely to be administered under the same system as under National - by senior regional officers and senior public servants across several key agencies.

Next would be larger projects in sectors like tourism, aquaculture and forestry, including the billion tree planting programme.

At the top level would be major infrastructure projects like broadband, road and rail, that would all need Cabinet sign-off, as would any projects costing more than $20 million.

There will be a great level of scrutiny on how this money is spent, so the government will want to ensure any sizeable bids are considered independently of the minister.

Therefore an advisory board is likely to be established within the Ministry of Business, Innovation and Employment, made up of a mix of people from the private and public sectors.

That board would likely consider any proposal costing between $1 million and $20 million.

The previous National government has set aside $44 million for regional development, and Mr Jones is expected to announce on Friday that money, and more, will be made available for projects within the fund.