The Regional Economic Development Minister says he wouldn't support a government subsidy for a company wanting to grow and sell medicinal cannabis. 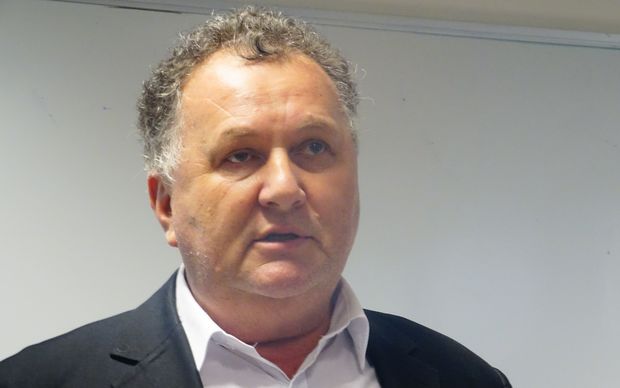 Hikurangi Cannabis is planning to export medicinal cannabis but is seeking $6 million in additional investment.

The company has signed an agreement with United States medical cannabis producer, Rhizo Sciences, to set up a processing facility.

The Minister, Shane Jones, yesterday announced the first tranche of projects which will be subsidised by the government as part of its regional development programme.

But speaking on Newshub Nation, he said subsidising the export of cannabis was unlikely.

"I'm hardline on drugs so it'll be a bloody big stretch for me to start popularising cannabis. If medicinal cannabis legally can go through the hoops there's no guarantee however that I am personally going to commit this fund to a cannabis company."

The New Zealand medical cannabis industry is expected to develop as the government moves to allow domestic cultivation and manufacture of medicinal cannabis products, and make it easier for people with terminal illness or chronic pain to obtain and use such products.