Ashburton's water supply has lost its secure status, and the council is seeking to upgrade the town's drinking water infrastructure. 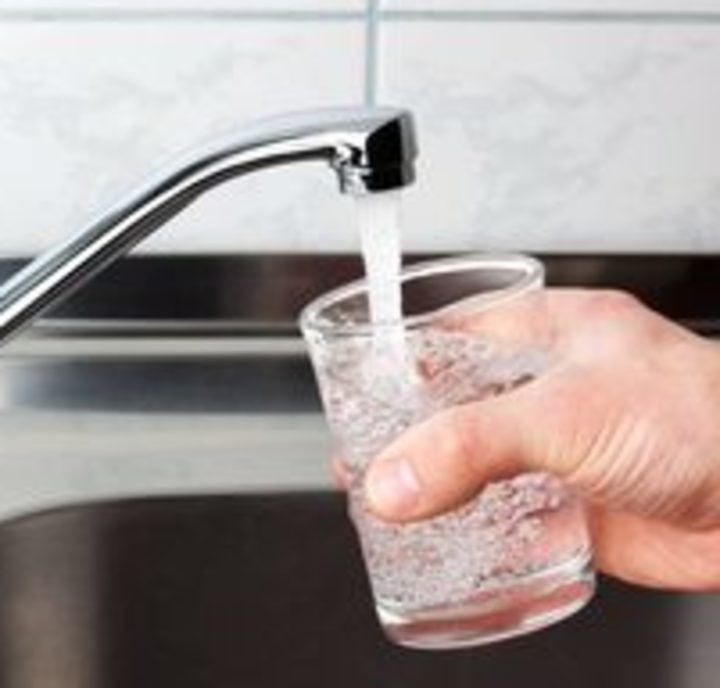 Even though Ashburton's water source was no longer classed as secure, the water was still safe to drink, an Ashburton District Council spokesperson said. Photo: 123RF

In December last year, a report warned hundreds of thousands of people are at risk of getting sick and universal treatment of drinking water was needed.

Even though Ashburton's water source was no longer classed as secure, the water hadn't changed and it was still safe to drink, Mr Guthrie said.

Water samples were being taken daily, and no contaminants had been detected, he said.

The council will consider upgrades to the water supply in its upcoming Long Term Plan.