A leading freshwater ecologist is criticising planned chlorination of Christchurch's water supply as a last resort, or ambulance-at-the-bottom-of-a-cliff approach. 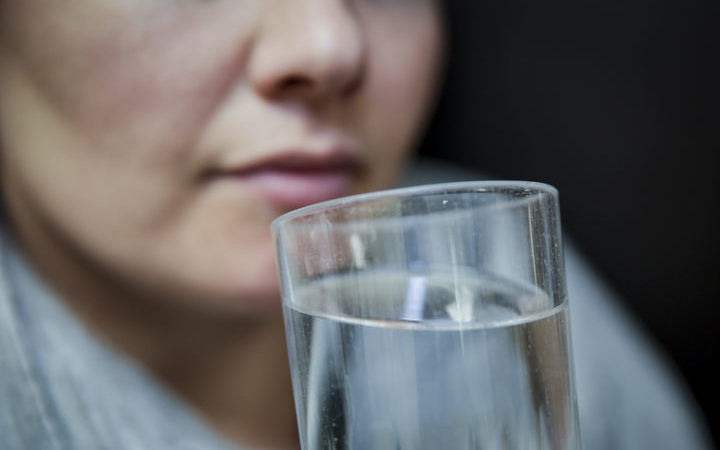 The city council is being forced to consider temporary chlorination after engineering assessments revealed many wells could become contaminated.

They said the council must now decide if the water should be temporarily chlorinated, while the council works out how to fix the problem.

Altogether 103 of the city's 156 below-ground wellheads need to be upgraded.

Massey University ecologist Mike Joy said the wider and ongoing problem was that water catchments were not being protected from contamination.

"Intensification of farming, and putting housing developments and things in the wrong kind of places, and the draining of wetlands, and just a whole bunch of things that we do where we don't think about the catchments. We only treat the problem after it's happened."

Dr Joy said chlorination was happening all over New Zealand, but many Cantabrians could be frustrated by the news.

He said what happened in Havelock North - where thousands of people became ill due to contamination of the water supply in August 2016 - has led people to be afraid, and councils to become defensive when it comes to water.

The council was told about the risk on 22 December, although the news was only released yesterday.

Mayor Lianne Dalziel said she found out on 15 January, and had been reassured water was still safe to drink.

"There is no impact on our groundwater, that is not the issue, the issue here is that the risk of contamination, although slight, the consequences are significantly greater."

Canterbury medical officer of health Alistair Humphrey said at the moment there were no barriers to stopping the wells or bores being contaminated in heavy rain or a flood.

"My advice is, in conjunction with the engineering stuff at the Christchurch City Council, that they should temporarily chlorinate the water for the safety of our community, until such time as the engineers once again guarantee secure groundwater status," he said.

Councillors will decide on Thursday whether chlorine will be added to water supplies, or not, as they discuss a number of recommendations on the topic.