Water has now been restored to all properties in New Plymouth affected by Cyclone Gita and the state of emergency has been lifted. 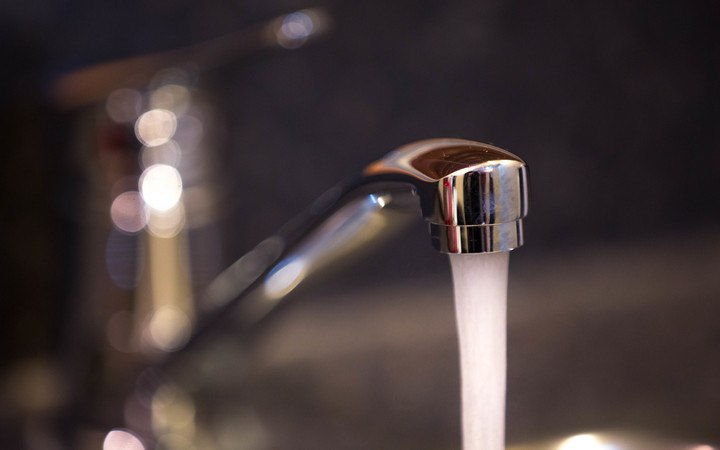 New Plymouth's Mayor, Neil Holdom, said all properties had now been reconnected to the water supply.

But residents should still boil water before drinking it, he said.

Mr Holdom said he was confident there was enough water for emergency services such as fire-fighting.

The council is now testing water to make sure it is safe.

Water tankers with clean water are being provided in critical areas, as piped water will need to be boiled for another week.