Frustration is growing for people unable to get to work in Nelson due to road closures caused by Cyclone Gita this week. 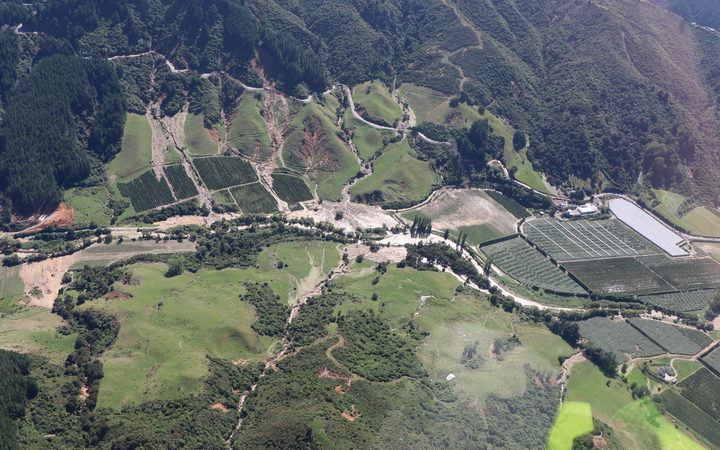 State Highway 60, between Riwaka and Takaka, remains closed due to large slips.

The Transport Agency said it was working around the clock to clear the slips and plans to open the road tomorrow for essential vehicles.

The first convoy will be a delivery of essentials to Golden Bay, leaving at 9am, while the second will head back from Golden Bay to the Nelson side of the hill. Officials expect it will take more than an hour to make the journey across the hill.

The Transport Agency hopes one lane can open to traffic on Monday morning.

Parts of SH1 south and north of Kaikōura are also closed due to slips. It will next be reassessed on Monday night.

A Takaka Hill resident, Charmaine Petereit, who is a teacher at Motueka High School, said the escorted convoys between 9am and 5pm meant she still wouldn't be able to go to work.

Ms Petereit said she understood the road had been destroyed but there had been a lack of communication from the Transport Agency.

"This is something I think that's going to occur I think more frequently, so I think there needs to be some long-term strategies put in place in how it's going to [be] managed."

The owner of Takaka's supermarket said things had calmed down in the town with plenty of food being brought in by sea.

The owner of Fresh Choice Takaka, Rodger Tait, said everyone was relaxed after the initial panic of the bay being cut off.

The supermarket had plenty of supplies - with another barge carrying produce, bread and milk expected to arrive this afternoon, he said.

Fuel supplies were getting low but people were making do, Mr Tait said.