Porirua's children are suffering increasing rates of abuse, despite such abuse declining across the rest of the country, a report prepared by the Porirua City Council shows. 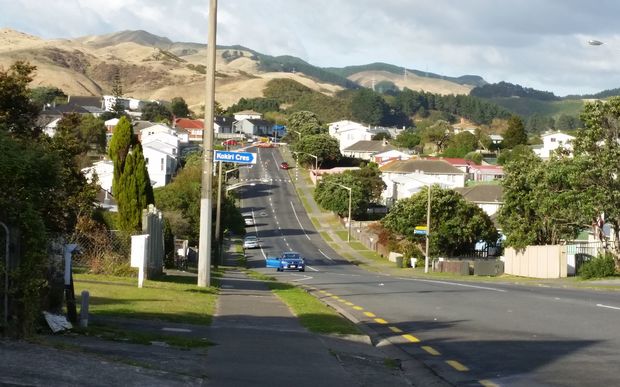 The second annual report looking into the health and wellbeing of young people living in the city north of Wellington had been received by councillors.

It showed while most young people considered Porirua a great place to live, some standards of health, housing and education were below national levels.

Substantiated findings of abuse were increasing locally, while national rates were going down, with Māori and Pasifika over-represented.

Unintentional injuries were also higher than nationally, and were increasing.

Where it could not have a direct say, the council could use the information while acting as an advocate.

It found Porirua also had nearly double the national rate of transient students, students who switch schools more than twice in a year, although its attendance rates are on par with the rest of the country.

Some 20 percent of children lived in overcrowded houses, and a quarter were in homes that were damp and mouldy.

The young people surveyed showed a desire to make changes in their city. Half of them wanted to have more of a say on council decisions, and on average more of them turned up to vote in the General Election than people their same age across the country.

Mayor Mike Tana said the report was important for Porirua, as it meant the council knew what it needed to focus on, and where it could advocate on behalf of its community.

The figures were concerning, but council needed to understand what they meant. It could be that the amount of services coming into Porirua had increased the ability for people to talk about abuse, he said.

He was going to talk to Prime Minister Jacinda Ardern about the report - as some of Porirua's priorities around improving the lives of young people, matched what she wanted to do on a national scale.

He planned to sit down with her and talk about how the council and government could work together to make improvements.