The housing market has made a strong start to the year and is likely to gradually improve over the next 12 months, figures show. 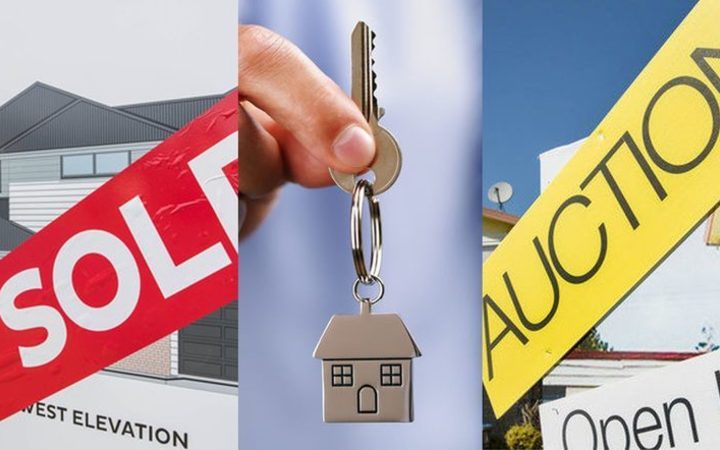 The latest data from QV showed house price growth remained steady at 6.4 percent in the year ended January, with a national average price of $671,500.

A price recovery at the end of last year was sustained, and prices in Auckland grew at their strongest rate in more than a year.

Values rose nationally by 3.8 percent over November, December and January.

Prices were still strong in Hawke's Bay, Wellington, and the top of the South Island, but slowed in Waikato and the Bay of Plenty.

Mr Nagel said a shortage of houses and strong demand continued to support the market.

"January has seen values continue to rise in many places around New Zealand but values have dropped in others and in general activity has been slower in many places over the holiday season.

"Values in Auckland are now rising ... the Wellington market continues to rise, however value growth has slowed in the Hutt Valley."

February and March were traditionally busier months for the housing market and moderate growth was expected this season, he said.