The western edge of Tasman Bay and parts of Golden Bay are in the path of Cyclone Gita as it sweeps central New Zealand. 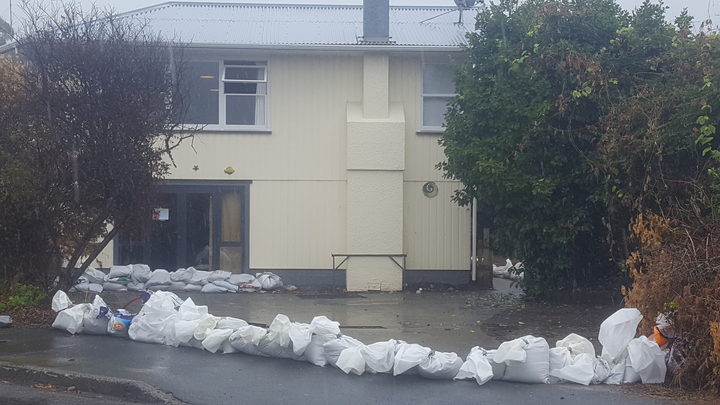 MetService issued a storm warning for the area, with swells of up to six metres in Tasman Bay and winds up to 90km/h expected this evening.

At least 57 schools and early-childhood centres in the upper South Island closed for the day or were closing early.

Ruby Bay locals near Nelson were barricading their homes with sandbags ahead of expected flooding from former Cyclone Gita.

Several homes in the area were below sea level and home owners RNZ had spoken to were nervous.

One local, Karyn Holland, said the lower story of her house was flooded during the flooding caused by Cyclone Fehi two weeks ago.

She said residents were now preparing for similar flooding this afternoon.

A Nelson concrete firm said it had trucks filled with sand ready to deliver to homes in the area, but people will need their own bags.

Bevan Muollo of Higgins Concrete said power was cut to their business in the last storm three weeks ago which prevented them delivering sand, but this time round they were ready to go.

"This time we've been well aware of what's coming, we thought we'd get a couple of trucks loaded to get out there.

"So yeah, doing what we can and just getting out to the community, filling some sandbags to protect their homes."

The Nelson-Tasman Emergency Management Group said neither the Nelson nor Tasman councils provided sandbags, and people will need to buy them from hardware stores.

Darryl Wilson of Wilson's Abel Tasman said they made the call this morning, and took guests to safety in lodges within the park.

"We monitored the wharf conditions yesterday with a degree of ... vaguity really as to which way the path was going to be," he said.

"But when it became apparent it was coming our way we cancelled most of our services today and boating-wise just enough operation to support our lodges this morning, and guess I'll be retreating soon to shelter.

Mr Wilson says other operators have moved tour boats from moorings in Kaiteriteri to safer anchorages.

The Apple Shed cafe and bar on Mapua Wharf is closing early today due to former Cyclone Gita.

Owner Mandy Pearcy said the floor of the dining area was covered with water when the area was lashed by Cyclone Fehi two weeks ago. 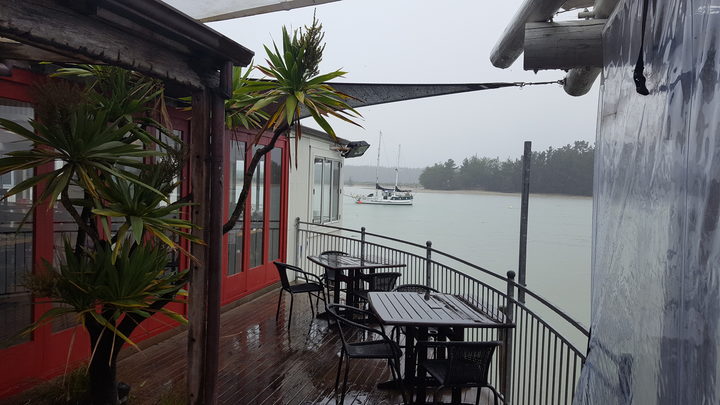 Ms Pearcy said although there was no structural damage at the time, a big clean up job was required after the flood waters had receded.

She said the worse of the weather from today's storm was expected this afternoon, so she was closing the cafe at 3pm today in case the area floods again.