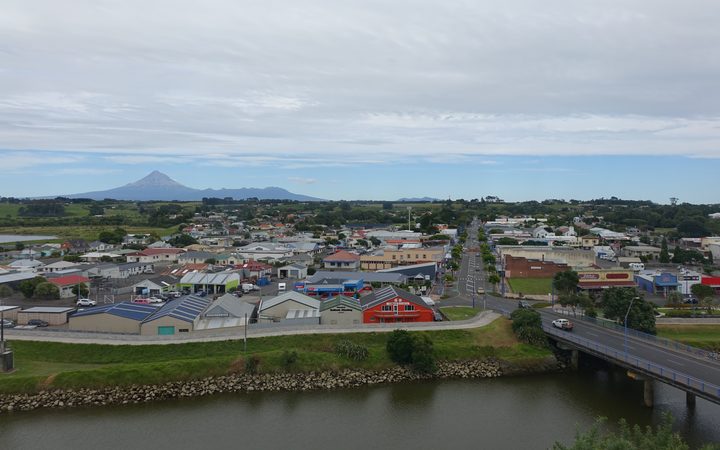 The value of consents has more than quadrupled over the last financial year to more than $20 million and 82 new homes have been built in the town over the last two years.

More than 50 new homes are being built east of the Waitara River in the Armstrong Development.

The first new subdivision in the town for about 30 years is the brainchild of husband and wife developers Richard and Sharron Dreaver.

Mr Dreaver said the couple saw the potential of the former avocado orchard when they were contracted to trim its hedges. 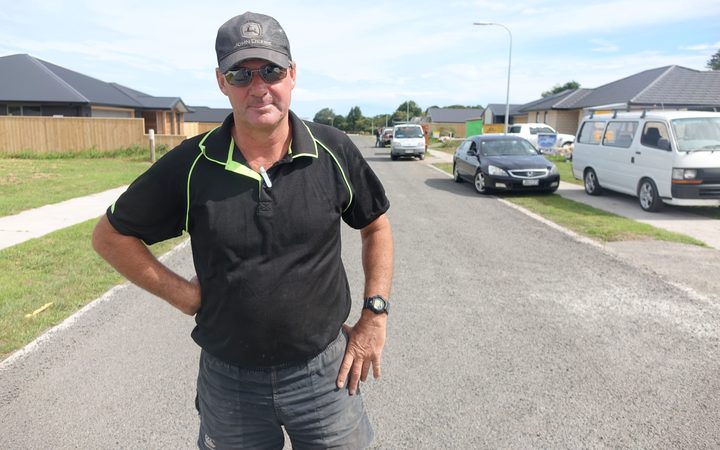 "We've got one more section left here otherwise they're all ready to be built on. I think there's about 38 builds going on here at the moment."

The couple raised another $4m to develop the site and hoped to sell the sections over five years - they have sold in less than half that time, Mr Dreaver said.

"It's amazing we've got people here from Picton, Dunedin, Auckland and a lot of locals. And people from New Plymouth who've shifted to Waitara," he said.

The Dreavers were now developing 23 more sections nearby and had plans to open a motel.

House prices in Waitara were also rising faster than in other places in the district, albeit from a lower base.

The median value rose 7 percent last year to $281,000, according to Quotable Value, while median prices in New Plymouth city rose just 4 percent to $535,000.

Sheryl Page, who has managed the Waitara branch of Harcourts since the 1990s, said a shortage of properties was behind the increase in Waitara prices.

"The number of houses on the market in Waitara is far less than what they used to be so that's driven the prices up because the demand is greater then the supply."

Waitara was a great place to live with access to beaches, the river and a good climate, Ms Page said. 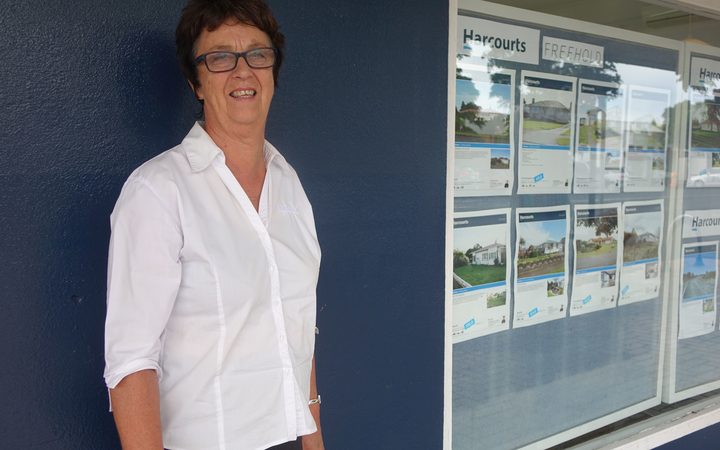 Sheryl Page, who has managed the Waitara branch of Harcourts since the 1990s. Photo: RNZ / Robin Martin

"People have discovered Waitara. It's a place to come and retire and they can buy an affordable house and have some money left over from perhaps Auckland or wherever they come from."

Not everybody was thrilled with the new valuations however.

People with homes on leasehold land illegally confiscated from Māori in late 1800s have seen the dream of freeholding their properties get more expensive.

Eric Williams and his wife Gloria have lived in Newbury Place for more than 40 years.

They said when freeholding was first promised by the New Plymouth Council in the 1990s their section was valued at just $7000.

"And the thing is I'm 70 years old. Who's going to lend me money to go and buy my section?"

The plight of leaseholders aside, people on Waitara's High Street said times were good.

"I've just had another whānau member purchase a place out here after living in New Plymouth for so long."

Mihi Harris said she moved to Waitara from Auckland 17 years ago and had not looked back.

"We've noticed from a small community it's just expanded so much and it's a wonderful town to be a part of."

The Waitara Lands Bill, which if passed would allow the freeholding of more than 700 leasehold properties in the town, was due to have its third reading in Parliament in April.