Taranaki property owners say they fear being forced out of their homes by a lease hike. 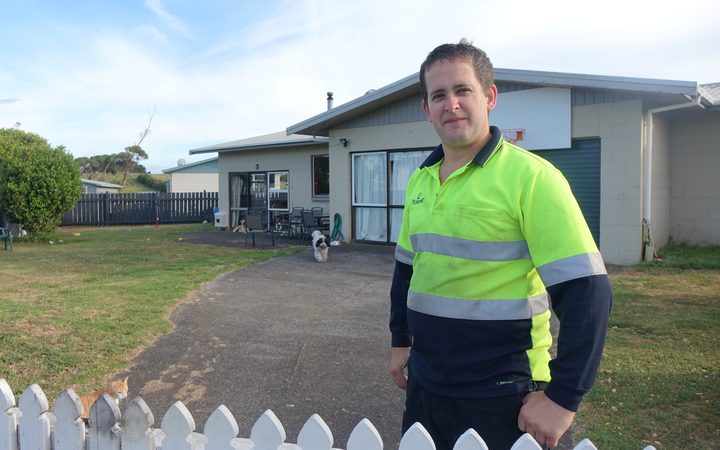 Lee Matthews says it was a shock to go from paying $8 a week to about $96. Photo: RNZ / Robin Martin

Property owners on leasehold land in Waitara say increased lease payments are causing financial hardship and people fear being forced out of their homes.

The Waitara leases are a legacy of the Taranaki wars of the late 1800s when vast tracts of land were illegally confiscated from Māori.

There are about 780 properties in the town on 21-year leases.

It would allow the freeholding of the properties and return some land to Waitara hapu.

English expat Lee Matthews said he recently got a letter from the New Plymouth council telling him his lease was about to go up.

"It basically went from $397 a year to $4980 and that takes effect on the 21st of January so just after Christmas. Nice.

Truck driver Mr Matthews said the hike was going to cause his family considerable pain.

"So to go from $8 to that is quite significant. We've got our two children, two foster children and we've got a baby due in February."

She fears losing her home of 17 years after the council recently warned of its right to cancel her lease if she did not make arrangements to pay off the arrears.

"This is what we worked for. This is our home and I don't know how many times I have told people, it's our home."

She said she and her husband were struggling to pay even at a reduced rate.

"We're on fixed money. Each dollar is allotted and any pensioner will tell you that.

"At the moment if we paid the full lease it would be costing us $95 a week and it's too much. We just haven't got it."

Jean said when they bought the house they were told they would be able to freehold, but it never happened and now it was too late for them. 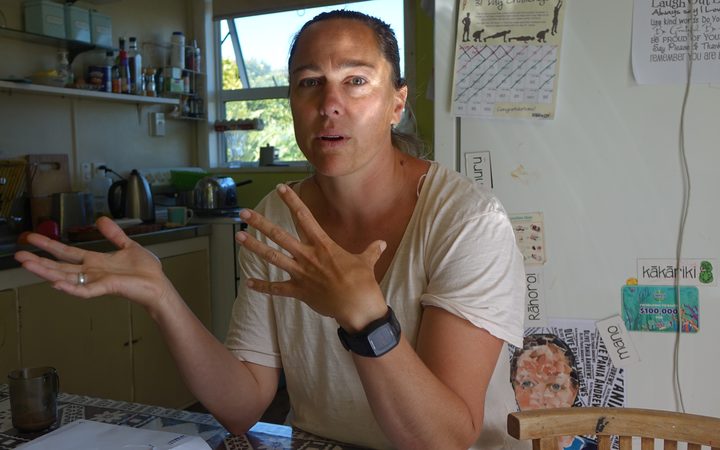 Te Aitiawa iwi member Josephine Moore said she and her partner flatly refused to pay her new lease, which jumped from about $400 to more than $5000.

"We believe the land is part of the stolen land confiscated off Te Atiawa and we believe that issue needs to be addressed and that the council are administrators of the leases but they are not the legal owners of the land."

Ms Moore said the council had no place negotiating new leases when the ownership of the land was up in the air.

The New Plymouth District Council declined to give an interview.

In a statement, chief financial officer Alan Bird said the new leases were based on an independent assessment of the unimproved land value.

He said the council could help people struggling with their payments.

"We work with leaseholders to help them by offering flexible payment plans for rents and arrears. We can refer them to government agencies and community organisations that can offer financial, legal and other advice.

"The majority of Waitara lease rents, more than 95 percent, are paid in accordance with their lease conditions."

The council was unable to say how many leases had been terminated in recent times.

If it comes to that, council officers will not be welcome at Jean's place.

A meeting of Waitara leaseholders is planned for Thursday evening to discuss the lease hikes and their legal options.